In 2009, The Social Network – a film which chronicled the relationship of two Harvard friends who would go on to create perhaps the most revolutionary website in history – there’s a scene where the two friends awkwardly sit in an upscale fancy Manhattan restaurant. They are waiting for the arrival of a major player in the world of Silicon Valley – or “the homeless rock star of Palo Alto” as his Victoria Secret model date teasingly quips in a later scene. This man they’re waiting for is Sean Parker (played ironically enough by pop-star Justin Timberlake). Parker is meeting with them having heard about their project  - The Facebook – taking university campuses by storm. And Parker clearly wants in.

If you don’t happen to know who Sean Parker is, he made his name in the height of the dot com era with a little project called Napster – a website where music could be shared for free by users across the world. It was a death sentence for the music industry at that time and the very reason why we now download our music from iTunes instead of buying CDs.

But I digress. Anyway Parker eventually rolls into the restaurant and begins wooing Mark, who clearly looks up to him as some kind of God. Upon finishing his meal, Parker says his goodbyes and goes to walk out. But then he stops, turns back to Mark and says “Drop the The. Just Facebook. It’s cleaner”.

The rest is history. By the time the film came out in 2009, the promotional poster’s tagline read, “You can’t make 500 million friends without creating a few enemies”.

The name Facebook is now as synonymous with social networking as McDonald’s is with fast food.

So, the news that Facebook CEO Mark Zuckerberg could announce the closely-guarded secret – that is a company name change - at the social media giants annual conference on October 28, has many wondering: why?

Earlier this week, Facebook announced it was planning to hire 10,000 people from the European Union to develop its metaverse.

For those wondering, the ‘metaverse’ is a set of virtual spaces people can interact with each other despite being in different physical locations.

In the metaverse, users can hang out with friends, work, play, learn, shop, create and more. Facebook says the concept aims to make the time users spend online more meaningful.

Don’t hold your breath for this to become available for its likely to take about 15 years for it to be ready for the public.

A Move Away from Facebook’s Scandals

While the metaverse is an extension of the existing Facebook service, the rebrand more likely is a response to a fresh scandal where the social media platform has been accused of fuelling division and harming children, resulting in an urgent calm for the platform to be more tightly regulated.

The scandal was brought to light by whistleblower, Frances Haugen – a former Facebook employee, who accused her former employer of fuelling division and harming children.

Also Read: Facebook an 'urgent threat' to the US: Whistleblower tells lawmakers 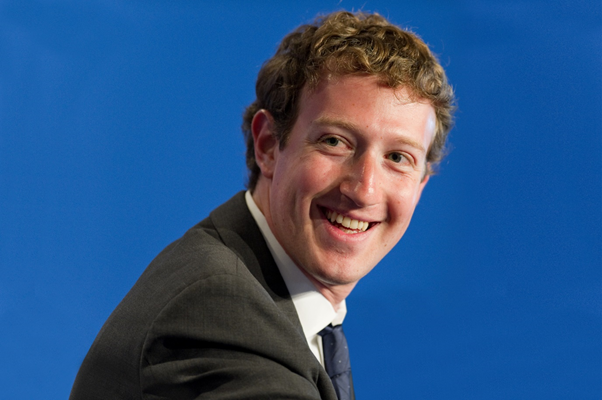 Haugen’s accusations have been addressed by Zuckerberg, who wrote a lengthy post denying the accusations, labelling them “just not true”.

While Zuckerberg’s rebuttal may be true, this is not the first time Facebook has been embroiled in scandal, having been accused of meddling in the 2016 election, which eventually saw Donald Trump win the election over heavy favourite Hillary Clinton.

Further to that, Facebook was ordered to pay a US$643,000 fine in the Cambridge Analytica scandal. The fine, issued in 2018, found that Facebook had failed to keep users' personal information secure. This, in turn, allowed Cambridge Analytica to collect personal data of up to 87 million people without their consent.

The name change is set to be unveiled next week, but whether it will correct its past transgressions or whether it will destroy one of the most well-known brands in the world; only time will tell.

Related Article: Why did CNN disable its AU Facebook page?