What’s new in the EV segment? A sneak peek at latest updates

The global electric vehicle (EV) space is booming, thanks to the favourable government policies giving tax rebates, subsidies, and other benefits. Amid the growing environmental concerns, governments across the globe are promoting the usage of EVs to cut down on greenhouse gas emissions. 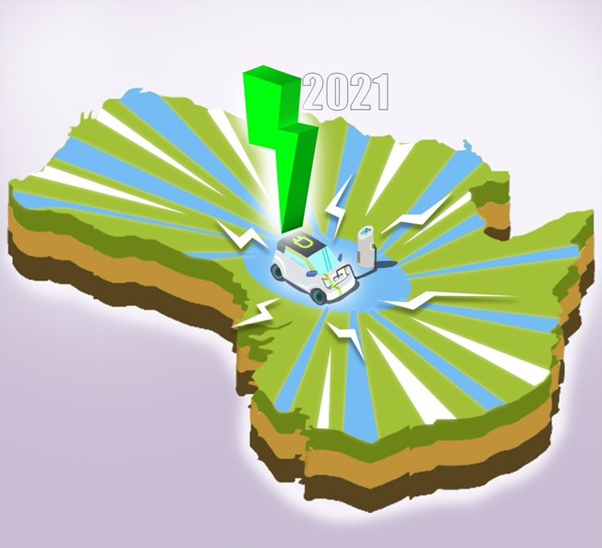 Robust infrastructure is needed for achieving the desired dominance of EVs in the automotive sector.

Globally, governments are making huge investments in grid infrastructure and charging stations to support their EV goals. For instance, recently, Germany agreed to provide USD 6.5 billion in funding for EV charging infrastructure, with the funding to be offered until 2024. The German automotive industry is gearing up for more ambitious climate goals.

Must read: Electric Vehicles Then & Now: Tracing The Near 200-Year History

EV Market Outlook Positive in the US

The Alliance for Automotive Innovation, which represents a group of major automakers, and the United Auto Workers union, have recently urged the Biden administration to adopt pro-EV proposals.

As per these organisations, the proposals set recommendations that can aid the United States to achieve successful transition to the manufacturing and sales of electric vehicles. The expansive EV strategy proposed for adoption includes suggestions like aggressive consumer awareness campaign, electric car tax credits to EV buyers and revised building codes for EV chargers.

Remarkably, Joe Biden during his campaign had promised to build a nationwide infrastructure of charging stations.

Must Read: The EV race has begun: Why are automakers going electric?

Increasing pollution levels are a global concern, and to curb this, authorities worldwide are taking initiatives aimed towards encouraging electric vehicles. The EVs will not only reduce fossil fuel dependency but would also improve air quality. The added advantages are the need for less operating and maintenance costs associated with electric vehicles. 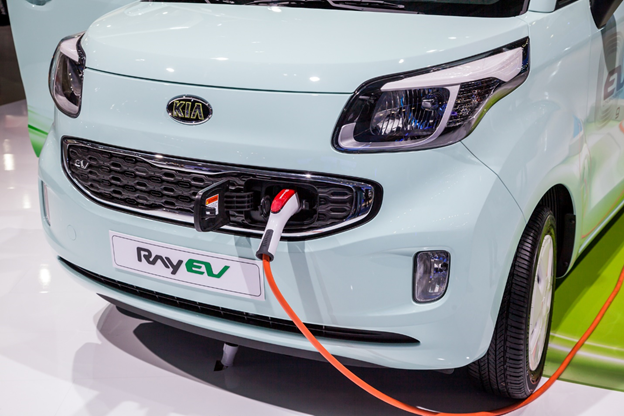 Renewable energy-based EV charging stations: Electric vehicles now can also be charged using renewable energy sources such as solar panels. Due to the easier installation and lower price of these solar panels, these are suitable for commercial buildings and homeowners.

Latest News from the EV Space

Xiaomi enters the EV sector: Lending credence to speculations, Chinese smartphone company Xiaomi is all set to invest heavily into the EV space.

Reportedly, the investment will be in billions, and Chief Executive Officer Lei Jun will be the CEO of the new EV venture. The company is yet to reveal whether it plans to foray with a four-wheeler or a two-wheeler EV.

Earlier reports had emerged that the Chinese tech company is in talks with Great Wall Motor Company for EV manufacturing.

Many other tech giants have also entered the space to capitalise on the growing trend. Few such companies are Chinese search giant Baidu Inc, which recently announced entering the growing sector. Apple and Huawei are also expected to jump on the EV bandwagon soon.

Volkswagen's grand plan to enter the EV market: The automaker has unveiled an ambitious plan to become the world's largest EV maker. The company is primarily talking about the battery part, which accounts for nearly 30% of EV cost. The design, model or other customer-facing features are not revealed yet.

Volkswagen has also unveiled its plans to build six battery factories by 2030.

Semiconductor shortage impacting manufacturing: Due to the global shortage of semiconductors, Chinese EV startup Nio recently shut down its factory for few days. Its rival Xpeng also expressed concern over the shortage.

The semiconductor shortage in the pandemic era is dampening automakers’ recovery pace. Several automakers have halted production due to the shortage.