The Biden administration on May 5 reversed a key Trump-era rule that made it easier for companies like Uber (UBER.N) and Lyft to classify gig workers as independent contractors instead of employees.

Defending the decision, Labor Secretary Marty Walsh said the new policy would help protect essential workers' rights. He said that because of workers' misclassification as independent contractors by employers, they often lose wage and other work benefits.

He further noted that thousands of them would have been affected had the rule gone into effect. He supported the calls that gig workers should be classified as employees.

In an earlier interview, Mr. Welsh had said that gig workers should get all the benefits, including wages, healthcare, and sick time, like any other working American. 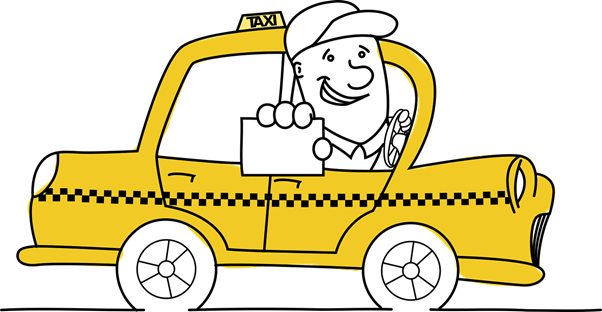 How Did People React?

Reacting to the news, an Uber spokesman admitted the current system is antiquated, which forces workers to choose from any of the two options: be an employee with more benefits or be an independent contractor with more flexibility but fewer benefits.

In her response to Reuters, a DoorDash spokeswoman added that the contractors currently working with the company themselves want flexible working hours.

Despite these mixed reactions, many organizations have supported the decision. One of the country's largest labor unions, the AFL-CIO, has lauded the department for getting rid of the rule.

Former President Donald Trump's administration had finalized the rule in early January, just days before the change of guards in Washington.

Critics say that the rule did not provide an adequate safety net for gig workers who would have faced difficulties in collecting their minimum wages or overtime compensation. The rule, which was to take effect in March, was sent for review by the new administration before being finally scrapped.

The new Fair Labor Standards Act (FLSA) will require employers to pay at least a minimum hourly wage and overtime compensation determined by the federal government.

These protections, however, do not apply to independent contractors. Clarifying the position, the Labor Department said that the two rules had conflicted with each other.