People in large number remember how nerve-wracking the 2008 Global Financial Crisis was. Wall Street completely crashed, and the world was left with years of financial struggles.

Yet, some investors could sense the future. Michael James Burry was a shareholder who transformed the risks and profitable investment strategies into enormous wealth.

Who is Mr Burry? What did he do before he became a top-notch full-time investor?

Mr Burry was born in 1971 and grew up in San Jose, California. He enrolled in the University of California, Los Angeles (UCLA), to pursue a degree in medicine.

At UCLA, Mr Burry did his pre-medical studies, while he received an M.D. at Vanderbilt, Tennessee.

After completing his medical studies, Mr Burry came back to California to finish his residency. While he was not at work at Stanford Hospital, Mr Burry’s main hobbies were investments and stocks, which turned out to be his full-time job later on in his life.

In 2000, he officially quit his medical profession and moved on to serious investments.

What were his early investments?

Initially, Mr Burry was not well known in the industry since he was extremely introvert. Due to Asperger’s syndrome, which affects people’s ability to interact with others, Mr Burry did not want to engage with many of his clients, and his social circle was limited to his closest friends.

He started his blog, where he posted about the market performance, and also shared his opinion about stocks. It did not take Mr Burry’s blog too long to get recognised by the high-profile fund leaders.

Mr Burry followed Benjamin Graham’s investment strategy, which helped him make a vast fortune. He recognised meaningless stocks on the internet and started shorting them within his novel company, Scion Capital.

As a consequence, Scion Capital generated 55 per cent of returns in 2001 – a time when the S&P 500 witnessed a ~12 per cent downfall. The stock market kept spiralling downwards, but Mr Burry’s strategy was successful and helped him become one of the most prominent investors of his time.

White Mountains Insurance Group, Vanguard, and Joel Greenblatt were some of Mr Burry’s first clients who got the most significant returns from the situation. The total assets peaked at US$600 million in 2004 under Mr Burry’s guidance.

However, Mr Burry gained most of his fame because he had predicted the housing boom in the early 2000s. 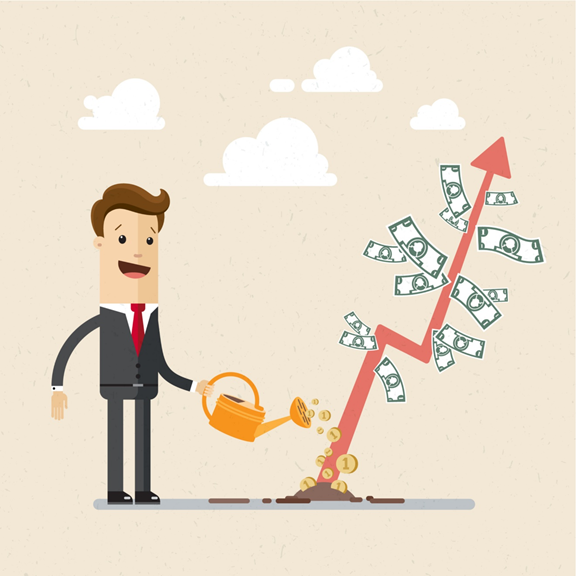 Mr Burry got attracted to the real estate market in 2005. He was one of the few investors who had predicted a correct sequence of events,– primarily a bubble bursting in 2007.

During that time, Mr Burry had faced immense pressure from his clients, as his theories turned out to be controversial and with no solid grounds. Investors started asking for their money back, which Mr Burry refused to do, as he firmly believed in his forecast.

Ultimately, Mr Burry turned out to be right. His investors earned US$700 million overall from his predictions, while he made a personal profit of US$100 million.

Scion Capital, Mr Burry’s hedge fund, generated 489.33 per cent in returns and managed nearly US$1 billion at its peak. Mr Burry once said no one had thought he would become one of the wealthiest investors in the world, leaving Wall Street in a surprised mode.

Where is Mr Burry today?

Mr Burry is no more an active hedge fund investor. His wealth is, of course, still vast, and he has set an example for many generations to come.

His current net worth is estimated between US$200–300 million, with no official source. If someone is interested in Mr Burry’s life, he/she should watch the critically acclaimed movie The Big Short, in which Christian Bale has portrayed his character.