Technology giants Apple and Facebook turned in profitable revenue reports amid high expectations for the holiday quarter. However, Tesla has provided some mixed bag results.

Apple revealed it had closed the book on 2020 with the most profitable quarter ever. The growth reflects the boost in higher-end iPhone sales. During the coronavirus pandemic, demand for Apple laptops and tablets grew exponentially as well. Overall, the California based company generated an all-time high revenue of US$111.4 billion, finishing on 26 December 2020. Its profit soared 29% to US$28.76 billion during the quarter. Apple said that it earned US$1.68 on a diluted per-share basis. 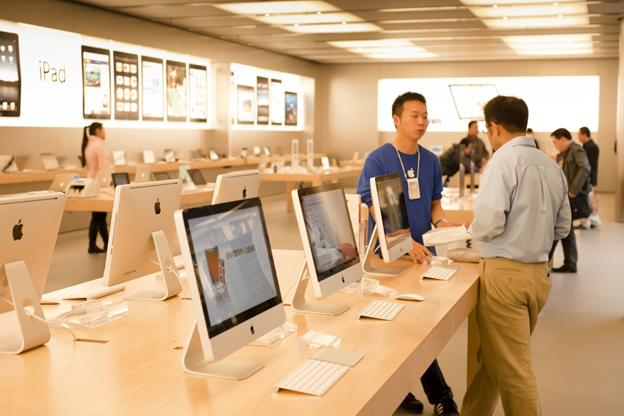 Apple’s massive growth was apparently powered by the consumers’ increased preference for its products amid work from home and learn from home situations during the pandemic. Also, the entertainment intake increased for consumers during this time, which seems to have benefitted the company. With such impressive results, investors see a sign that tech stocks still have the ability to generate growth in the S&P 500.

On the other hand, Tesla produced mixed results while reporting its first full-year profit. The company clocked in US$10.74 billion. Tesla reported its gross margins, clocking 19.2% for the Q4 2020. On a positive note, its free cash flow for 2020 more than doubled from the 2019 figure of US$1.08 billion reaching US$2.79 billion.

The company said the growing appetite for electric vehicles drove the growth. However, the expenses revolving around the supply-chain impacted the profits, and it fell short of Wall Street analysts’ expectations for the October-December quarter. 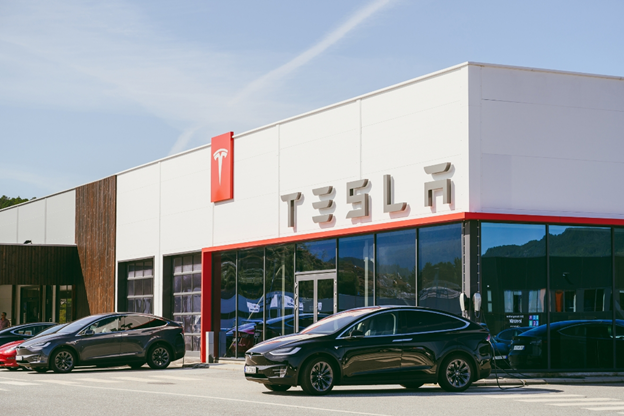 Providing guidance on its production capacity, Tesla said it intends to achieve a 50% average annual growth to deliver EVs through the multi-year horizon. However, the company expects increased delivery than that for 2021. Its two new factories are likely to get functional this year.

The EV maker’s bottom line in the last quarter was lowered because of various crucial factors. Primarily, Tesla faced increased supply-chain expenses, and the preparations to update its models weighed down on the overall results. Tesla will soon start production for its updated Model S luxury sedan and X sport-utility vehicle.

Good Read: Tesla in the fast lane: How the automaker drove its way into a stellar 2020