The residential property prices saw a record 7% rise in June quarter across Australia – breaking the previous record set in 2009.

Total household wealth increased by 5.8% within June quarter that hit a record of AU$13,433 billion and the wealth per capita witnessed a record high of AU$552,032. 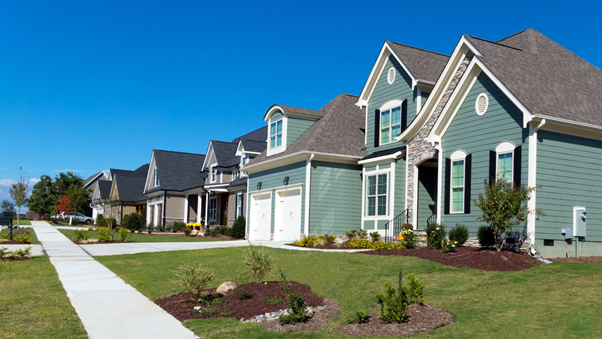 Followed by the superannuation balances along with directly held shares, the residential property assets contributed almost 4.5 percentage points to the quarterly growth in household wealth.

The deposit assets of the banks with the Reserve Bank of Australia (RBA) also increased to an unusual AU$341.8 billion, supported by the liquidity injected by the central bank.

RBA also said that the housing credit was likely to grow at an annualised rate of around 7% with a peak of 11% around next year. The deposit accounts with banks have also increased by 1.7% (AU$45.1 billion) to AU$2.7 trillion.

The Head of Finance and Wealth at Australian Bureau of Statistics – Katherine Keenan, said that growth in the household wealth has continued by the increasing residential property prices. The property prices in Australia recorded the strongest quarterly growth that hit a record on 6.7%.

Moreover, with strong property price growth, the market has reflected rising consumers on the back of record low interest rates, demand being greater than the general levels of housing stock market.

Due to increased household spending, the Australian households saw their weakest increase in deposits since June 2019, as June 2021 quarter also witnessed fewer lockdowns.