Palladium futures surpassed US$3,000 per troy ounce for the first time on 5 May 2021. The prices reached their all-time-high levels amid robust demand from the automotive sector and supply deficits. 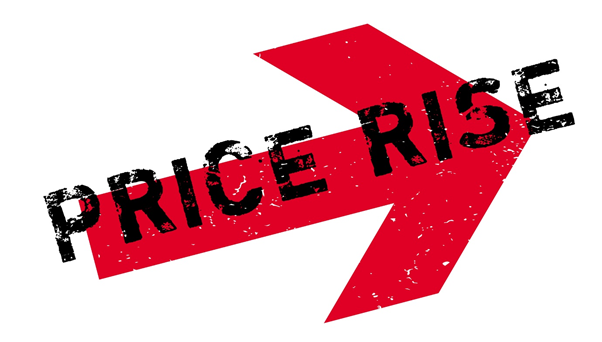 One of the six platinum group metals (PGM) members, palladium is the most expensive metal among all precious metals. Almost 85 per cent of palladium is used for the production of catalytic converters, which aid in lowering the impacts of toxic emissions by converting them into vapours and carbon dioxide. The lustrous white metal is also widely used in jewellery, dentistry and electronics.

What is driving the palladium prices?

The prices of this precious metal are entangled between the usual game of demand and supply. Major palladium operations are undertaken in Russia and South Africa. Russia-based MMC Norilsk Nickel PJSC is the largest producer of palladium in the world.

The February flooding in Arctic mines has impacted the mining operations and hammered the supply badly. This is expected to hit the production, anticipated to fall short of demand for a tenth straight year in 2021. However, South African supply is ramping up with the gradual progress in the work. PGM production in South Africa has recently gone up by 3 per cent m-o-m. 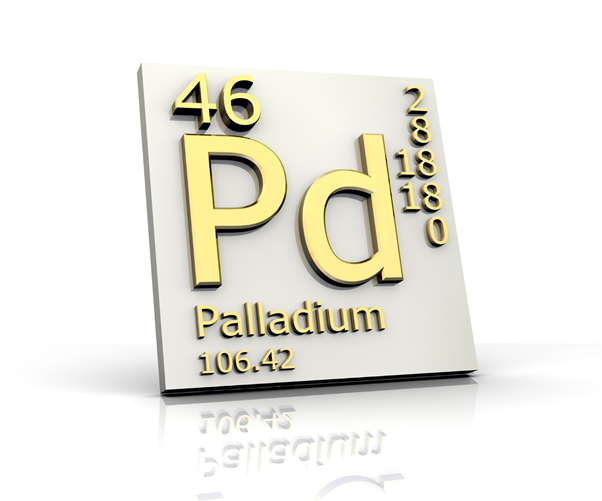 Meanwhile, a robust demand from the automotive sector amid ongoing green buzz to cut carbon emissions and attain carbon neutrality by 2050 has also created additional pressure on the supply side.

Leading economies, including China and Europe, are trying hard to limit their vehicle-related carbon emissions. China is forcing automakers to increase the use of palladium to reduce emissions.

At the same time, consumers in Europe are ditching diesel-powered vehicles that use platinum while opting for gasoline-driven vehicles, mostly using palladium, thereby increasing the demand for the precious metal.

The second half of 2021 looks more promising for palladium as well as for its partial substitute in the automotive industry, i.e. platinum. Since Russian and South African mines are delivering significantly less than what is required, a substantial increase in demand is anticipated in the coming years.

The prices are expected to surpass the US$3,000 per troy ounce mark due to a lack of readily available inventory and strong demand. Additionally, Joe Biden's US$2.3 trillion infrastructure plan and US$1.9 trillion stimulus bill are expected to further aid the commodity.

Interesting Read: How are Hybrid Engines and Scarcity Fuelling the Palladium Rally?