Recently, the Head of Product, Nate Chastain was accused of exploiting information to churn out profit.

The Company, responding swiftly to the allegations, has asked Chastain to resign. Chastain, on the other hand, has changed his Twitter bio to phrase – “Past: @opensea”.

There are reports that Chastain was caught exploiting a secret Ethereum wallet. This wallet is generally used in making front-page NFT release purchases. Chastain used the same before they were published for the public.

A Twitter user reportedly traced a couple of transaction receipts via the public blockchain. This blockchain suggested that Chastain would buy a particular NFT before OpenSea would publish it on its front page. Then, he would sell the NFT after the product’s price would shoot up. 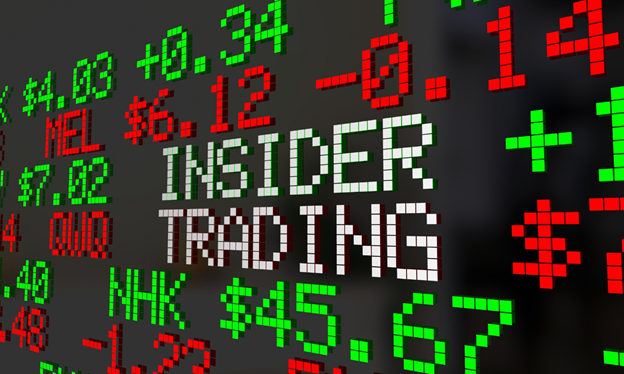 After accepting Chastain’s resignation, OpenSea has implemented two new employee policies banning them from purchasing or selling any pieces while the company promotes or features the products. OpenSea has also barred its staff from utilising any insider information to buy or sell these NFTs. The Company, taking the claims seriously, has enlisted a third-party reviewer to look into unethical behaviour among employees and to provide recommendations for combating such situations in the future.

OpenSea had logged record transaction volumes last month. However, the impact of the confirmation of Insider trading claims may affect the graph movement.