Auckland has topped the list of the most livable cities across the globe, as per the research by the Economist Intelligence Unit (EIU). 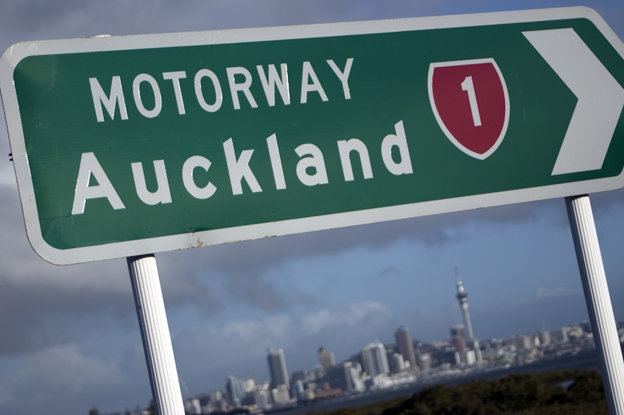 The city with the iconic Sky Tower, Auckland, secured the top spot, replacing Vienna, which otherwise had been holding the first position since 2018, thereby transcending all the other global cities.

Other cities of the island nations like Japan and Australia also made the top 10.

Read: Who topped the list of US Economic Freedom Index, who got axed

This time, the effect of the coronavirus pandemic was taken into consideration while calculating the liveability rankings and average scores worldwide.

The reason why the Kiwi nation fared well in the list

New Zealand was praised for successfully controlling the spread of the deadly COVID-19 through timely and stringent lockdowns and border policies. This allowed its society to open and resume its pre-COVID-19 lifestyle.

Must Read: What is NZ COVID-19 vaccination schedule? Who will be given priority?

In contrast, rankings of several European and Canadian cities tumbled due to extreme lockdowns. Hamburg’s ranking slumped down to 47th, while previous year’s topper, Vienna sunk to the 12th spot.

Hawaii’s Honolulu emerged as the top gainer because of its timely roll-out of the vaccination programme and solid progress in stemming the pandemic. As a result, it jumped 46 places to secure the 14th spot.

However, one of the oldest cities of the Middle East and the Syrian capital, Damascus, stayed behind at the last position due to its unending civil war, making it the least liveable city across the world.

EIU also releases ‘Worldwide Cost of Living Survey', which examines the cost of living across a wide range of cities globally.