The vaccination program of New Zealand is set to begin in 2021. In the programme, the priority will be given to border workers, frontline staff, and older adults. However, work is in progress for some communities that might be trickier to reach to.

Many countries worldwide have already begun their vaccination drives, inoculating the healthcare workers and people who are at risk. Nevertheless, NZ is lagging in its vaccine timing. 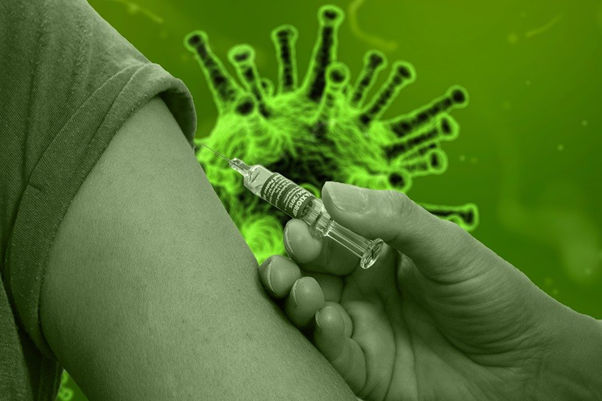 In December, Jacinda Ardern had stated that she wanted to be sure that the COVID-19 vaccine was safe for usage and hence, the vaccines must have gone through MedSafe approval before being used in the country. The country plans to begin vaccination of the general public in the second half of the year.

On 21 January, in the first speech of the year, Ardern demanded absolute focus of Labour MPs to avert another COVID-19 outbreak in the country. She pointed to the recent pre-departure testing rollout to keep the country safe from coronavirus.

Once vaccine rollout begins, a large number of vaccinators would be required in NZ. However, all health professionals cannot be taken away from their daily routine work. 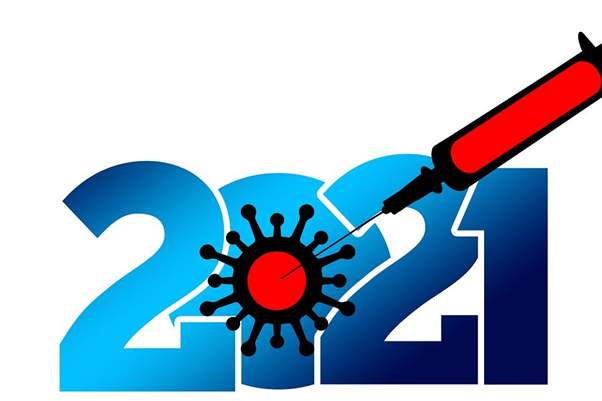 The Ministry of Health has announced to train 2000 to 3000 people to administer the vaccine. Immunisation training for nurses, doctors, and pharmacists will begin in February 2021 as first shipments of the vaccine arrive in March.

Jacinda stated that a rolling process was being pursued where information would be obtained from pharma companies on who would be buying vaccines from, and MedSafe would evaluate the data along with technical experts.

ALSO READ: Is New Zealand ready for COVID-19 vaccine rollout or is it rushing?

She also warned Kiwis that the virus would not simply vanish even after the first round of vaccination across the country. She added that the goal should have been to treat coronavirus in the same way as flu was treated every year. The goals should be to introduce a vaccination programme yearly as the virus transforms.

The Prime Minister would provide updated information on the government's vaccination programme at her first post-Cabinet press conference due next week.

Ardern said this year's challenge for Labour would have been to continue the enormous work campaign to keep workers safe and the economic turnaround. Further, Labour's commitments to Kiwis, such as solving the housing bubble, and tackling climate challenges, would also need to be addressed.