Labour Laws play an instrumental and significant role in the country's corporate sector. They ensure that just treatment is meted towards the employees with the appropriate working environment, thereby ensuring the protection of employees' rights.

Moreover, these labour laws make sure that employees are compensated according to their skills and expertise.

In a milestone decision on the country’s labour laws, New Zealand Government has announced major decisions pertaining to the country’s unions and employers and how Fair Pay Agreements are established in future. 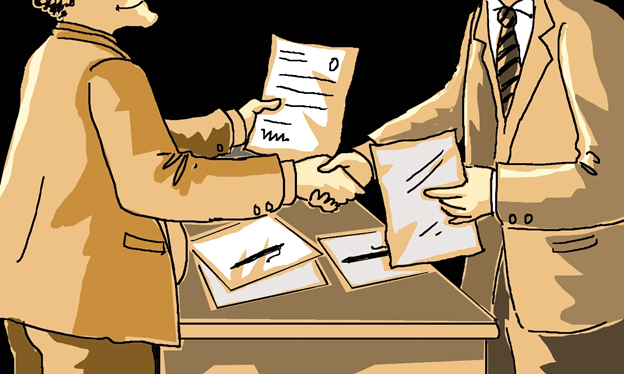 In other words, the union will be vested with the power to directly negotiate with the employer group of the particular sector to negotiate and create an agreement that centers around establishing minimum ordinary time wages, overtime and working conditions.

Low Salaried Workers To Get Their Due

Wood opined that the proposed new agreement focuses on improving the lives of the lowest-paid workers and their families by lifting their wages and ensuring a fair go.

Workers on essential duties like cleaners, bus drivers and supermarket workers who worked tirelessly even during the pandemic, while the rest of the citizens remained indoors have grossly been undervalued by the country's workplace relations system.

The Fair Pay Agreements would ensure that all these Kiwi workers are given just wages and are treated fairly.

The proposed Fair Pay Agreements would focus on improving employee wages and working conditions, and at the same time would motivate businesses to give due importance to the employee training.

It would cover both unions as well as non-union workers. However, union members would receive additional wages upto the extent of their union fees if applied by the unions.

The Government plans to introduce fair pay legislation in 2021 and anticipate it to become law in 2022.

Opposition By Some Agencies

However, the above-mentioned Fair Pay Agreements is not welcomed by everybody and is facing criticism.

Some organisations addressed the agreement as unfair, calling mandatory unionism as undemocratic. This would lead to compulsory nationwide pay deals; failing to adhere would call for compulsory penalties to be faced by the employers.

It must be noted that unions constitute just about 15% of the workers in Aotearoa, and it is feared that non members could take advantage of the efforts made by the unions.

It would be interesting to see whether this new Fair Pay Agreements literally supports the unions or chips away the necessity of the workers to be registered as unions members.