The Government of NZ has given a further €100,000 to a special Organisation for the Prohibition of Chemical Weapons (OPCW) Trust Fund. The contribution will help build a new facility, the  OPCW Centre for Chemistry and Technology (also called The ChemTech Centre).

The commitment was established in a formal procedure between H.E. Ambassador Lyndal Walker, New Zealand's Permanent Representative to OPCW, and H.E. Mr Fernando Arias, OPCW’s Director-General. The ceremony was held Thursday at OPCW Headquarters in The Hague. 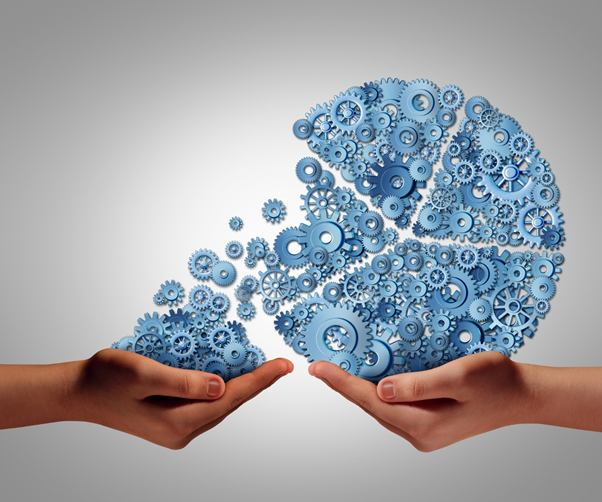 OPCW signed the contract to construct the ChemTech Centre with a Dutch construction company Dura Vermeer on 14 April.

Ambassador Walker stated that New Zealand is honoured to make an additional €100,000 contribution to the development of the new OPCW Centre for Chemistry and Technology.

He also added that the new Centre would help OPCW to prepare for the future, adapt to the worrying reappearance of chemical weapons and improve international cooperation.

Director General Arias thanked NZ government for its continued sponsorship of the ChemTech Centre initiative. This new cutting-edge facility that will ensure that OPCW is adequately trained and robustly qualified to meet potential threats for the Chemical Weapons Convention.

Good read: How Would Electrification Lead To NZ’s Profitability? A Look at 5 NZX Energy Stocks

Mr Arias also expressed gratitude to all OPCW States Parties and other donors who have contributed to the project's success so far. He emphasized on the crucial role that the current ChemTech Centre would play in bolstering the OPCW's ability to counter risks posed by chemical weapons use and enhancing capacity-building efforts for the good of all 193 member states.

The ChemTech Centre is a significant enhancement to the Organization for the Prohibition of Chemical Weapons' (OPCW) research, analytical, and capacity-building capabilities to support Member States. It will house the OPCW Laboratory, the Equipment Store, and a variety of cutting-edge training facilities.

The Centre will act as an information base for combating chemical threats around the world and as a forum for expert dialogue, sharing, and cooperation in the area of chemical peaceful uses.

47 nations, the European Union, and four other sponsors have either donated or pledged to donate financially to the ChemTech Centre initiative, bringing the total raised amount to €33.6 million.