Governments from nearly 200 countries had participated in the COP26 summit held in Glasgow. Various delegates at the summit had struggled to resolve significant points, including phasing out coal, fossil fuel subsidies and financial help to low-income countries.

However, the annual summit closed on Friday with a global agreement that is driven by keeping the hopes of capping global warming at 1.5 degrees Celsius alive.

The COP26 began on 31 October 2021 and ended on Friday, 12 November 2021. This year’s summit was the 26th edition of the annual global climate summit called COP, which stands for “Conference of the Parties” and was termed COP-26. 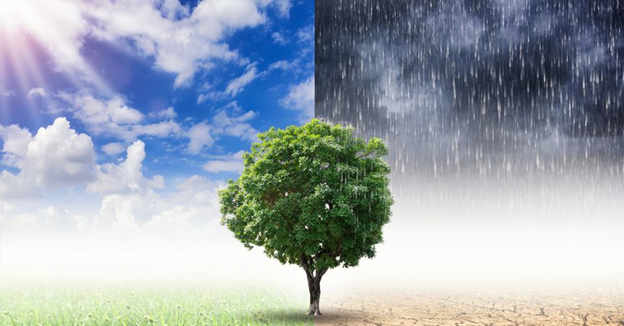 The announcement regarding the last-minute changes came a few hours after the slated deadline on Friday evening. India is amongst the biggest burner of coal globally and raised a last-minute change of fossil fuel language in the pact, from a “phase out” of coal to a “phase down.” This change was not welcomed by several countries but was ultimately conceded. 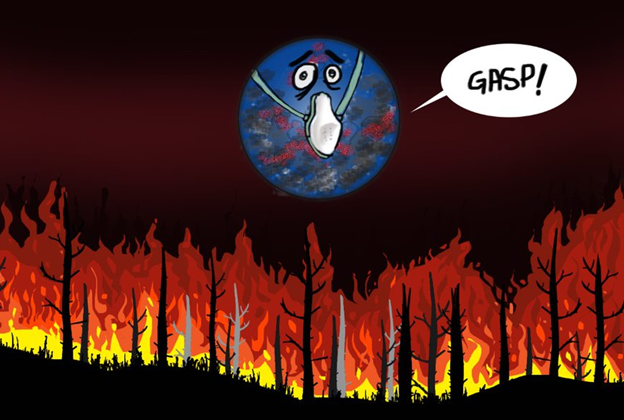 The objections raised by India to a part of the agreement and asked for the wording to be rewritten, backed by China and other developing nations that are dependent on coal. The clause was amended in a hurry, and the nations were asked to expedite their efforts towards a coal power "phase down" instead of "phase out".

The COP26 was seen as the last and best chance for humans to keep the vital goal of 1.5 degrees Celsius alive. Maintaining and restricting temperatures at such levels calls for almost halve greenhouse gas emissions in the next eight years on a level scale and attain net-zero emissions by 2050. 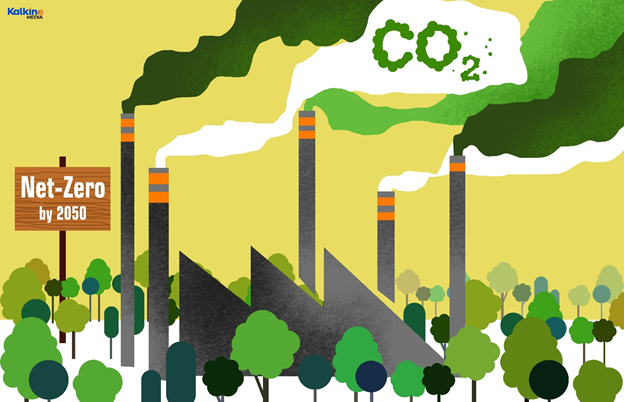 We cannot completely deny the possible unwanted events that climate crisis might unfold if not taken care of. Therefore, it becomes acutely important to prevent the worst of what the climate crisis has in store.

The agreement would help in preventing progressively worse and potentially irreversible climate impacts and maintain a realistic option at saving the world from calamitous climate change.

RELATED ARTICLE: Are you still shying away from Investing in Cryptocurrencies?

Time and again, we have been warned about the rising temperature of the world by scientists and activities, and world leaders have been making arrangements to curb the same. The world has already reached around 1.1 degrees Celsius beyond pre-industrial levels. Notwithstanding several pledges at the Glasgow summit, the latest projections indicate that the world is on course to witness a rise of 2.4 degrees Celsius by the end of the century.

ALSO WATCH: A Guide to Cryptocurrency Tax in Australia with H&R Block

The fourteen-day summit, which extended into an extra day, was the first summit to call for a reduction in fossil fuels. These fuels not only power many of the economies globally but are also a major reason for manmade global warming.