Japan’s Panasonic Corp will produce next-generation lithium-ion batteries for Tesla from 2023, Reuters reported. It will invest around 80 billion Yen (US$705 million) for the project.

Panasonic said in a statement that it is exploring options for mass EV battery production. It also plans to set up a test production line this year but has not been finalized.

The Tesla, Inc. (TSLA) stock was down around 7% after the news on Monday morning.

Also Read: Top 5G stocks to explore as US rolls out the service

The batteries will have five times more energy capacity for an extended range. They will also be bigger than the current ones supplied to Tesla as part of efforts to reduce production costs. 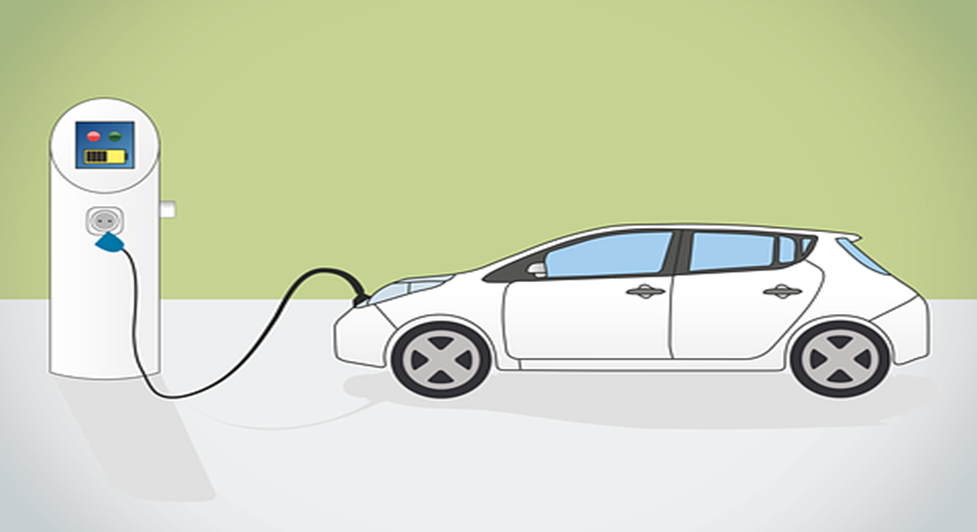 Panasonic is a key supplier of Tesla batteries. In October last year, the company unveiled a new battery that is five times more powerful than the existing EV batteries.

It plans to produce them at a plant in Western Japan. It targets to manufacture batteries with a total output of 10 GW annually.

Tesla will announce its fourth-quarter and full-year 2021 financial results on January 26. It is expected to reveal its battery product roadmap for the year during the earnings call. Panasonic Corp’s (OTC: PCRFY) ADR stocks were down 0.18% to around US$11 on Monday morning.

Also Read: REITs with over 5.5% dividend yield to explore