Microsoft co-founder and the world's fourth wealthiest person, Bill Gates and his wife Melinda have mutually decided to end their 27-year-long marriage. On Monday, they announced their split on Twitter through identical tweets.

A glimpse into what was once the Gates' paradise 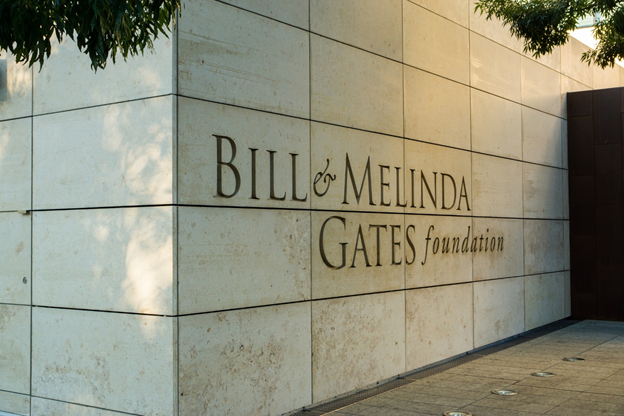 The couple met each other in the year 1987 when Melinda joined Microsoft. They got married in 1994 at the Hawaiian island of Lanai. The power couple has three children - two daughters named Jennifer Gates and Phoebe Gates and a son, Rory Gates.

Bill Gates co-founded Microsoft in the 1970s, which turned out to be the world's biggest software company, raking in a huge fortune. Last year, he stepped down from the company to focus on his philanthropic activities.

Do check: What did Bill Gates say on future of air business travel?

They run a foundation in the name of Bill & Melinda Gates Foundation, which spends billions for encouraging vaccinations in children and fighting infectious diseases.

Along with investor Warren Buffett, the Gates launched a noble initiative named the Giving Pledge, which encourages the world's richest people to donate majority of their wealth for good causes to make the world a better place.

How will things be in future for Bill & Melinda?

The philanthropic couple confirmed through their tweets that they are separating ways only as a couple and would continue to work together for their foundation. Not giving any detailed reason behind their decision to split, they said they can no longer grow together as a couple. The Gates family has asked for privacy and space while entering this new phase of life.

The financial details of this separation are still not clear. Bill Gates has 1.37% of outstanding shares in Microsoft, which is reportedly worth over US$26 billion.

To increase their commitment to philanthropy, at one point in time, both of them had also decided to allocate US$20 billion worth of stock in Microsoft to their foundation. In 2019, Bill Gates mentioned in a blog post that their foundation is one of the world's wealthiest ones.

Both had started pursuing their areas of interest in the year 2015. Melinda founded Pivotal Ventures, the firm which invests in fostering equality and Bill Gates formed Breakthrough Energy, dedicated to slowing down climate change.

Also read: Bill Gates' game plan on how to avert a climate disaster