In a recent announcement, the last Boeing 747 plane in Air New Zealand  shall be retired from operations and be turned into scrap unless there can be a sum  of NZ$2.5m raised via crowdfunding in order for the craft to be returned to Aotearoa. Having been the carrier to over 2 million people over the course of its operational years, the craft is set to give up its arms unless the sum can be reached in 18 days’ time.

Having begun operation in the year 1998 as a brand-new craft it has been in business for decades. Besides this, it was the last one of the famous “Queen of the Skies” that departed from the Company. Between the years 2002-2004, the craft had on it the Lord of the Rings Logo. Since its departure from the fleet, the craft has been operated by Wamos Air, a charter plane company in Spain. The plane has since been lent to different users such as Garuda Indonesia and Saudi Arabian Airlines.

Read now: Is Air New Zealand all set to regain its lost sheen? 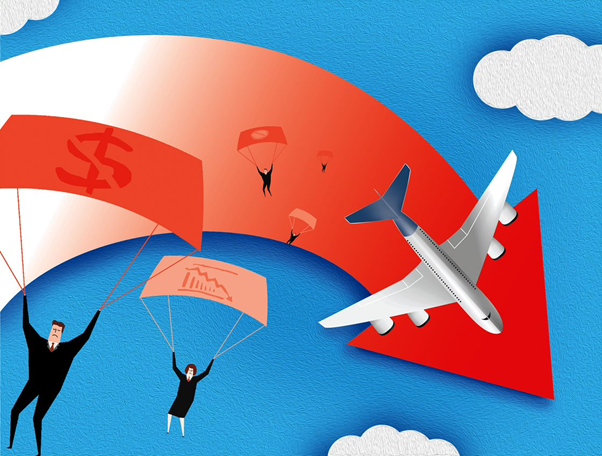 While now the plane is awaiting its fate in a scrap-house in New Mexico, BOBH or Bring Our Birds Home group has come forward with the initiative of purchasing a plane in an endeavour of bringing it back to New Zealand rather than it being torn apart in Mexico. The entire idea of being able to bring it to the country after the collection of such a huge sum is that it could be stored at the airport in Christchurch where it can be opened for public viewing.

The Givealitte Charity that has undertaken this humongous task is of the view that while it is known that someday the plane is going to be taken apart and transferred to the country’s famous National Transport and Toy Museum situated in Wanaka, it would be great if the airport contained it as more and more people will be able to view it in the meanwhile.

It is further being said that the plane may also be considered turning into a heritage hotel. Several people would like to visit an original 747 even if they could not fly in it, even if they could simply lounge around some the most iconic settings onboard. The plane being an important element of New Zealand History has seen 66,784 hours of flight in its tenure. It is an artefact of transportation and there need to be efforts made to conserve it for as long as possible.