In a tragic incident, a Boeing 737-500 of the Sriwijaya Air flight 182, carrying 62 people, including babies, children, and crew members, went missing on Saturday, 9 January 2021, just minutes after taking off. The flight was heading to the city of Pontianak from Jakarta.

The search operations have located the crash site as the Java Sea. 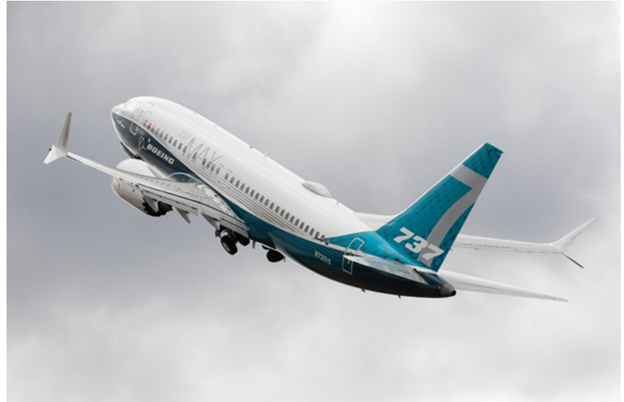 The transportation ministry and the Indonesian Navy, Police, and Coast Guard are conducting the search and rescue operations. The focus of search is between the Laki and Lancang Islands. The search operations have deployed five helicopters, two aeroplanes, and 28 ships. 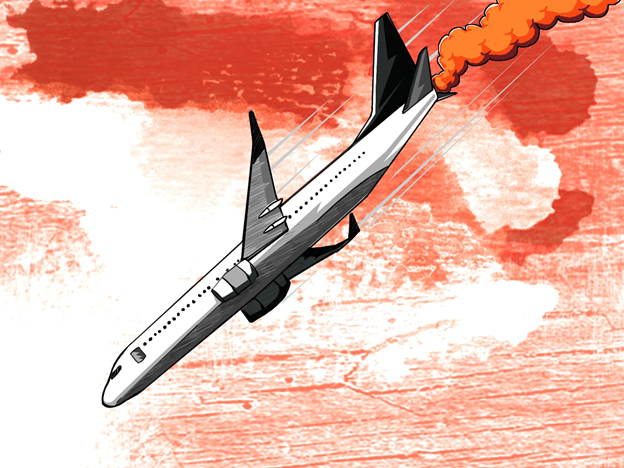 The Identification Process is Going in Full Swing: The authorities have urged the victims’ families for DNA samples or dental and medical records of the passengers to aid in identifying their identity.

Furthermore, they have set up a command post at the Kramat Jati Police Hospital for the identification of the people killed in the unfortunate incident. The family members, gathered at the victim identification unit, have been anxiously waiting for the news of their loved ones. 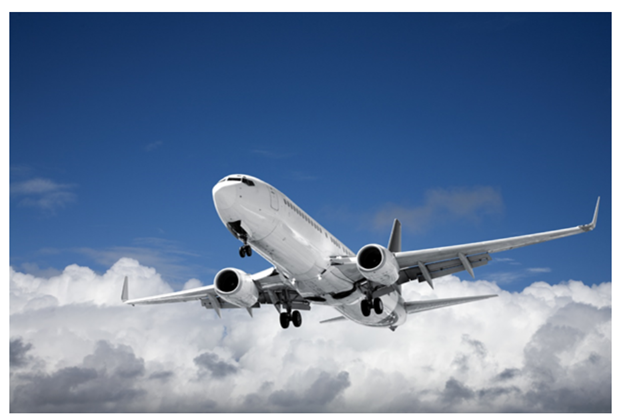 The incident adds to the dreadful crashes that the Indonesian aviation sector has gone through in the past. The developing country has had a history of plane crashes and safety lapses. For this reason, the US and Europe had prohibited the top airlines from Indonesia to fly to these countries.

These are incredibly low-cost carriers. Many budget airlines have mushroomed in the country. Such airlines start the business only to end up bankrupt after claiming multiple lives in tragic plane crashes. The domestic aviation industry is known for poor aircraft maintenance and casual adherence to safety standards.

Other Terrible Crashes in Indonesia: In 2018, Lion Air Flight 610, a 737 Max, crashed in the Java Sea, due to the error in an anti-stall system, killing 189 passengers. A similar crash took place in March 2019 involving another 737 Max.

The horrendous crashes killing a total of 346 people led to the grounding of Max fleet all over the world. However, Sriwijaya Air never had such a fatal crash before Saturday’s incident.