Apple on Wednesday launched iPhone 13 and iPhone 13 mini, which are the next-generation smartphones and feature beautiful design element in five new colours.

Both these models will have the most advanced dual-camera system ever seen in an iPhone with the new Wide camera bigger pixels and sensor-shift optical image stabilisation (OIS) technologies. 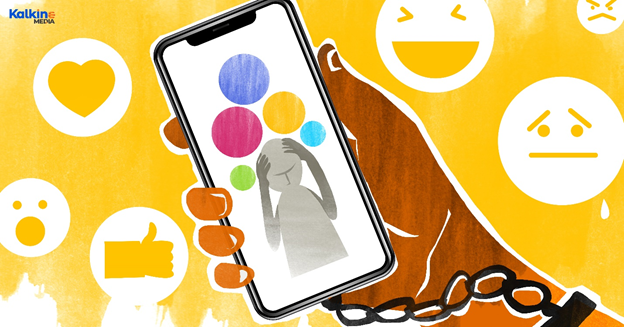 The phones will be available from 27 September 2021. Apple’s senior Vice President of worldwide marketing, Greg Joswiak, said that the new two iPhones are more capable and powerful. They also have fun-to-use elements in them.

These phones have been designed with a flat-edge design and an elegant aluminium frame. Both the new models have an IP68 rating for water resistance, and are designed to protect against spills from common liquids.

They also have an enhanced battery life, which has been made possible by A15 bionic, more efficient components and a larger battery.

iPhone 13 and iPhone 13 mini represent a massive improvement in camera design with advancement in hardware and computational photography, which is capable of delivering clear and good photos and videos.

Bottomline: Apple’s new launches are better versions of its earlier phones in terms of camera, design and enhanced battery life.