Afghanistan has vast reserves of metal and minerals and contributes a significant portion of the world’s rare-earth supplies. The Taliban government could potentially disrupt the global rare-earth market if its policies are not aligned with the needs of the international market.

Thus, a policy pushback by the Taliban government could disrupt the global rare-earth market. 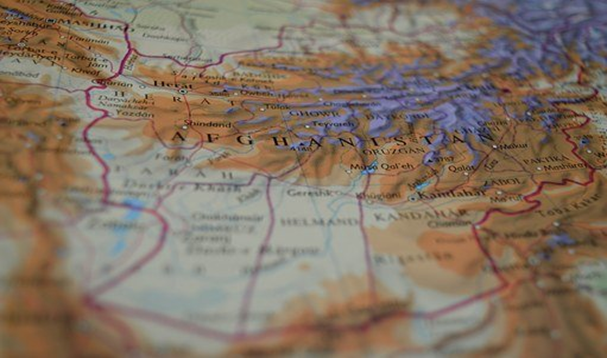 Rare-earth metal deposits in Afghanistan are estimated to be between US$1 trillion to US$3 trillion in 2020. After the Taliban’s seize of power, the Chinese government promptly offered its cooperation with the new regime - a gesture some geopolitical analysts believe could be motivated by the country’s tremendous export potential, including rare-earth metals.

In this context, the US could be at a disadvantage if the rare-earth supplies are disrupted. The US-China relationship is already at a nadir, and China’s hand of friendship to the Taliban regime could pose a challenge to the supply of metals to the global market, they said.

In recent years, the US-China ties plummeted over many issues, including trade, human rights, the South China Sea, and Taiwan. In 2019, China threatened to cut REE supplies to the US, critical for the electronic and defense industries. Meanwhile, China would want to maintain its lead in the global supply chain for rare-earth. Some experts claim that China may want to control Afghanistan’s rare-earth resources in the pretext of reconstruction in the country.

One of the ETFs dealing in rare earth and strategic metals is VanEck Vectors.

VanEck Vectors Rare Earth/Strategic Metals ETF, which consists of companies engaged in mining, refining, and manufacturing rare earth metals, gave a 58.99% return YTD. Its market capitalization is US$925.46 million, and its expense ratio is 0.57%.

Finally, western countries may see China’s hand of friendship to the Taliban with a pinch of salt. Any disruption in the rare-earth market could stall the growth of many industries. For instance, emerging sectors like electric vehicles and green technologies may face increased volatility.