General Motors Co (GM) on Wednesday took its rivalry with Ford Motor Co (F) to the EV stage after unveiling its new electric truck Chevrolet Silverado and pitting it against Ford’s F-150 Lightning.

Silverado EV, the electric version of GM’s top-selling car by the same name, is expected to hit the dealers next year.

It is part of the Detroit-based company’s broader push to electrify its global vehicle line-up. The company had earlier said that Silverado will have more high-tech features and driving range compared to others in the category.

Meanwhile, Ford plans to launch its F-150 Lightning sometime this spring, about a year ahead of Silverado’s debut. Ford on Tuesday announced to double the truck’s production capacity after receiving a whopping 200,000 orders for the vehicle.

Global automakers are investing heavily in the EV segment, hoping to capitalize on the demand for emissions-free vehicles. The competition in the electric pickup segment is expected to be fierce.

GM and Ford are expected to face more rivalries in the coming days.

Tesla CEO Elon Musk said the company’s upcoming Cybertruck would be produced in large volume by 2023, and it will be its best product. He made the comments at a WSJ summit. 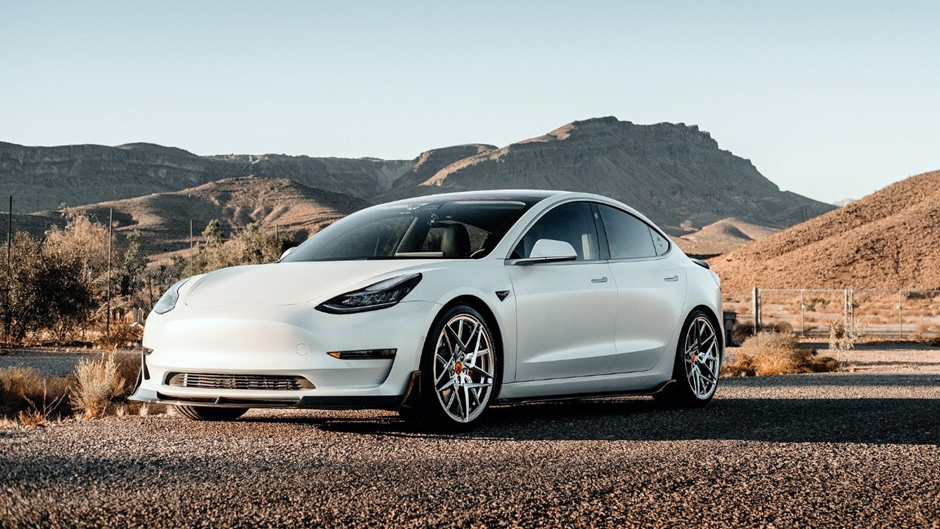 In 2017, GM had declared that it was preparing for an all-electric future. Given its robust investments over the last few years, it might be ahead of Ford in the EV race.

It invested heavily in battery plants and redesigned plants to make EVs instead of gasoline vehicles.

The electric Silverado will also use the Ultium technology.

The company’s latest GMC Hummer, launched a few weeks ago, also uses the technology. The luxury truck is priced at around US$100,000.

Silverado EV chief engineer Nichole Kraatz said the truck’s battery pack itself serves as the vehicle’s structural frame instead of fitting them in between the frame and thus addresses the space issue.

It will also help increase the range to 400 miles in some models, she added.