Former French President Nicolas Sarkozy on Monday received a one-year prison sentence after he was found guilty in a corruption case dating back to 2011 when he was in office.

Mr. Sarkozy is accused of helping a magistrate in securing a prestigious job in return for a favor. Holding him guilty in the case, a Paris court ordered him to serve one year in prison.

The 66-year-old, however, is unlikely to serve the sentence, given his old age and former head of state, even if he fails to overturn the verdict on appeal, according to a media report.

Handing out the sentence, Presiding Judge Christine Mée noted that Mr. Sarkozy’s action was serious. The former French president, whose political career took a hit after a failed election bid in 2012, is also facing separate charges for exceeding the campaign-spending limit during that election.

Mr. Sarkozy, who is married to former supermodel Carla Bruni, served as the president of France from 2007 to 2012. Although he has maintained a low profile since losing a rerun for the presidential seat in 2012, he remains keen on another term. 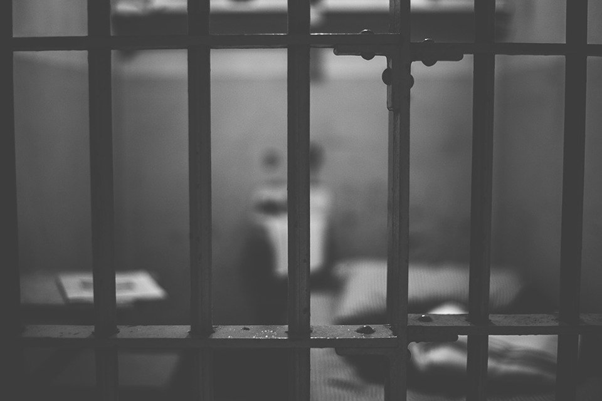 His latest conviction may have seriously dented his chances in the 2022 presidential elections. According to the prosecution, Mr. Sarkozy helped a judge to obtain a plump job in Monaco in return for soft-pedaling the charges of exceeding electing funding limit.

Mr, Sarkozy, however, denied the charges.

He is not the first former president to go on trial. His predecessor Jacques Chirac was also found guilty in a case related to misusing of Paris city funds in 2011.