In the recent development, social media behemoth Facebook has reacted to the allegations made by the Wall Street Journal.

The newspaper has alleged that the social media giant knew about the negative effects of some of its products. It released investigative reports putting Facebook under the scanner. 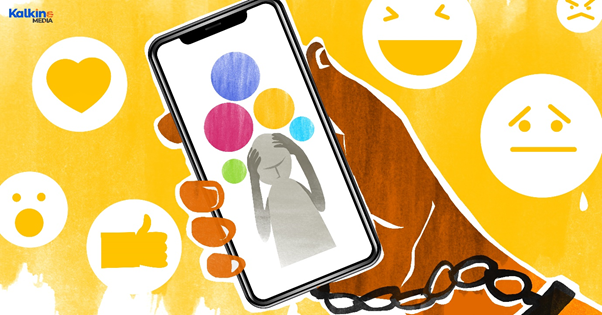 Some of the allegations by WSJ are as follows:

However, reacting to it Facebook’s vice-president of global affairs Nick Clegg, as posted on its corporate website said that the paper had not given the full picture on the most challenging topics they handle as an organisation.

It involves moderating content and vaccine misinformation to algorithmic distribution and happiness of teenagers.

He added that there were grave and complicated matters, and it was valid for them to be held responsible for their treatment of the topics.

Though, at the core of the series of the allegations it was misleading that Facebook holds examine and then methodically and deliberately overlook the results that proves to be troublesome for them.

Clegg further said that the social media behemoth acknowledged the considerable liability associated with the operation of an international platform. The Company doesn’t take it lightly and not avoid the critiques and scrutinisation.

With WSJ’s accusations social media FB is under the spotlight. Though, the social media giant has vehemently denied the claims, it took complete responsibility of the way it operates worldwide.