Ethereum developer Virgil Griffith pleaded guilty to one count of conspiracy charges in a 2019 case related to his illegal travel to North Korea during a Monday's hearing at a New York federal court.

The case relates to his illegal travel to Pyongyang, the capital of North Korea, for a talk at a blockchain conference in April 2019. Griffith pleaded guilty in a plea bargain with federal prosecutors, according to media reports.

Griffith faces a 20-year prison term for violating the Emergency Economy Powers Act. However, his sentence could be reduced to a maximum of six-and-a-half years under the plea-bargain.

The Act bans all economic links, including goods, services, and technology exports, with North Korea. According to the US Attorney’s Office for the Southern District of New York, Griffith violated the provisions of the Act.

US Attorney Geoffrey S. Berman accused Griffith of divulging sensitive information that could be used by North Korean regime to launder money and escape economic sanctions.

In a statement, he further said that the accused breached the sanctions authorised by the US government to place maximum pressure on North Korea.

Besides providing “valuable information”, Griffith also had entered the country without approval from the US government, although there was a standing order against travelling to that country.

Initially, Griffith’s lawyers argued that the allegations were baseless because the information that he is accused of leaking could be easily found on the internet. Besides, the talk does not amount to service. But the federal prosecutors have rejected that argument.

The crypto community, however, has been divided over the issue. But most agree that Griffith's actions were irresponsible. Ethereum co-founder Vitalik Buterin were among those who had supported Griffith in 2019. 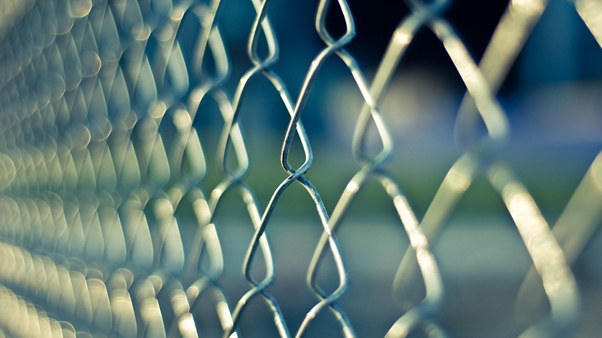 Also Read: 10 reasons why US should plan for a digital currency

Griffith pleaded guilty to one charge of conspiracy to violate the law. But despite the plea-bargain, he could still face around 63-78 months in prison. His sentencing will take place in January 2022. Griffith was arrested in November 2019 after his April visit to North Korea the same year.

He was also asked to surrender any proceeds that he earned from the presentation. Griffith was originally released on bail in 2020, but he was again sent back to prison on charges of trying to violate his bail conditions. He had reportedly tried to access his Coinbase holdings to pay his attorney fees, illegal under the terms of agreement.