Decoding metaverse: What is it and why is there so much hype about it?

While recently addressing the company employees, Facebook CEO Mark Zuckerberg talked about building a maximalist, interconnected set of experiences for the future. Zuckerberg discussed the potential of a metaverse - a collective virtual shared space - in which many people can interact with each other and digital objects while operating virtual representations.

Even though it is only a vision at this point, several tech companies consider metaverse to be the successor of today’s internet. To put it simply, metaverse is future of the internet.

“What I think is most interesting is how these themes will come together into a bigger idea,” Zuckerberg told his employees in the remote address in June. “Our overarching goal across all of these initiatives is to help bring the metaverse to life,” he added.

Not only Facebook, but several other companies including tech giants such as Microsoft are working on the same mission. In May, Microsoft CEO Satya Nadella said that the firm was working to build an “enterprise metaverse.” In April, Epic Games raised US$1 billion to fund its metaverse plans. Nvidia and Roblox are also in the fray and have metaverse on their agenda.

Decoding Metaverse :What is it and why is there so much hype about it?

Is metaverse the future of the internet?

The term metaverse - a portmanteau of the prefix ‘meta’ (beyond) and ‘universe’ - was first coined by science fiction writer Neal Stephenson in his 1992 sci-fi novel Snow Crash.

The author used the term to describe the virtual world in which the protagonist defeats his real-world enemies through his virtual avatar. However, the term was first popularised way back in 1984 as ‘cyberspace’ by William Gibson in his novel Neuromancer.

Virtual Reality (VR) companies across the world are of the view that it would not take much time before people obsessed with social media ask for something new to interact.

In theoretical terms, users could log on to the metaverse in a similar way as they do with the internet. However, the only thing one might require would be a head-mounted display, not a screen, to watch content along with a form of motion tracking.

Another interesting thing is that just like the internet, no single company could dominate or own the metaverse. Thus, it would require standardisation and cooperation among tech giants. 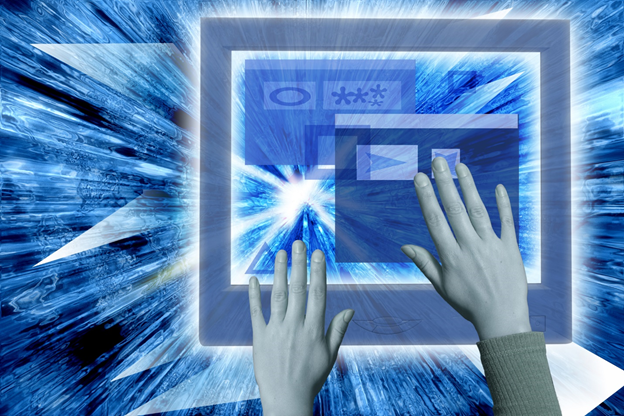 The concept of metaverse is an interesting one, but it is unclear how a single avatar could move between them as different companies offer different devices. Some experts feel that metaverse could track cues from web browsers. However, there is no certainty on this front as of now.

It would require a ton of synchronised hard work and a slew of serious efforts before one day we all could explore the interactive virtual reality world, replete with games, adventures, shopping, and other offerings. Not to forget, companies could make good amount of money from apps through subscription services, shopping carts and advertising.