As the globe marked one year since the COVID-19 pandemic was officially declared by the WHO, the melee over AstraZeneca’s vaccine is denting hopes of a return to normal life. Several European countries have recently clamped down on AstraZeneca’s jab over safety concerns, suspending the use of vaccine doses.

Besides, Thailand has decided to delay the roll-out of AstraZeneca’s jab amid suspension of the vaccine by these European nations. 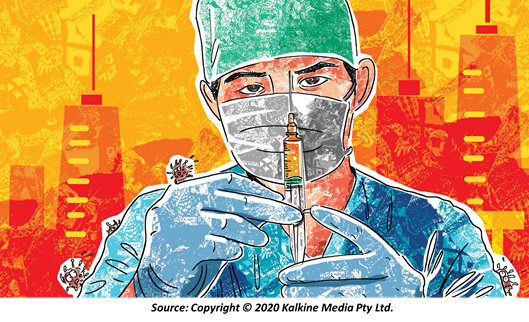 On the other hand, countries like Australia and Canada have ruled out any safety concerns associated with AstraZeneca’s coronavirus vaccine while deciding to move forward with the administration of the jab.

At a time when people across the world are looking up to vaccine rollouts to come out of the virus crisis, different countries have taken a different stance on the administration of this vaccine in COVID-19 patients. Let us see how the world is divided over the usage of AstraZeneca’s vaccine:

Over ten European nations have so far halted the use of AstraZeneca’s coronavirus vaccine. Countries, including Iceland, Norway, Austria, Lithuania, Estonia, Luxembourg, and Denmark, have suspended the use of this jab, citing reports of blood clots among individuals who had received the inoculation.

Denmark was the first European nation to suspend the use of AstraZeneca’s vaccine for fourteen days after identifying serious cases of blood clots, stating the measure as precautionary. However, the Danish Health Authority has not yet concluded that there was a direct connection between the jab and the blood clots. 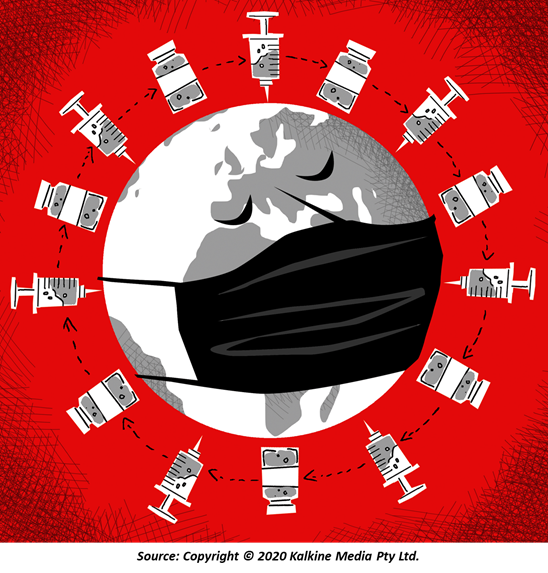 Shortly after Denmark’s announcement, other European countries followed suit and halted the administration of the vaccine. Unlike other countries, Italy banned the use of a batch of AstraZeneca’s vaccine - ABV2856 – following the deaths of few men in Sicily who were recently inoculated.

Do Not Miss: EU To Ask the US to Export AstraZeneca/Oxford Vaccine: Report

Besides European nations, Thailand that was scheduled to commence vaccine roll-out on Friday, has also temporarily suspended the use of AstraZeneca’s coronavirus vaccine. Consequently, Prime Minister Prayuth Chan-Ocha, who was supposed to get the first jab, has also postponed his appointment.

Meanwhile, the European Medical Agency (EMA) has tried to assuage fears, stating that the number of thromboembolic events in administered people is not greater than that seen in the general population. Besides, it highlighted that the benefits of AstraZeneca’s vaccine continue to outweigh the risks.

On discovering no evidence of the vaccine’s link to blood clots, Australia has decided to continue the roll-out of AstraZeneca’s jab. The Australian government underlined that while the pharma regulator will monitor development overseas, vaccine roll-out will not be stopped.

The AstraZeneca vaccine was approved to be used in Australia last month by the Therapeutics Goods Administration, while the country has planned to commence domestic production of this jab from late March 2021. 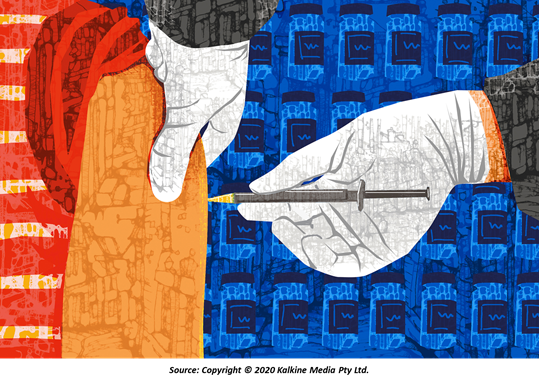 The nation has secured around 54 million doses of this vaccine, out of which around 50 million will be produced in Melbourne. Australia intends to vaccinate all adults by October 2021 end. The country is on track to vaccinate 150K people by the end of this week and plans to reach its target of vaccinating 80K people per week.

Akin to Australia, Canada has also titled the AstraZeneca’s COVID-19 vaccine as safe for use, finding no evidence of blood clots caused by the jab. Health Canada has reassured Canadians that the vaccine meets the country’s stringent efficacy, safety, and quality requirements.

Last week, Canada obtained 500K doses of AstraZeneca’s vaccine made at the Serum Institute of India. The country anticipates receiving 1.5 million more doses by May 2021. While the nation has ordered more coronavirus vaccine doses per capita than any other country, its vaccine roll-out has been slow owing to some temporary disruptions of deliveries from Moderna Inc. and Pfizer Inc.

While multiple European countries are halting the use of AstraZeneca’s jab, none of the countries has discovered any evidence of the vaccine’s relation with blood clots so far. However, these concerns could shake public confidence in the vaccine, which might take some time to return.