Once again, the United Nations has drawn our attention to the dangers posed by climate change and called for increased investments by countries to fight a looming ecological disaster.

In its latest State of Finance report, the world body estimated that the allocation of funds for nature conservation must triple by 2030 and quadruple by 2050 to fight climate change.

The world will need US$8.1 trillion to fight climate change by mid-century, but there may be a shortfall of US$4.1 trillion with the current spending of US$133 billion annually, it said.

Currently, 86 percent of the climate fund come from the governments, development financial institutions, or climate protection groups, and the rest, 14 percent, are infused by the private sector. 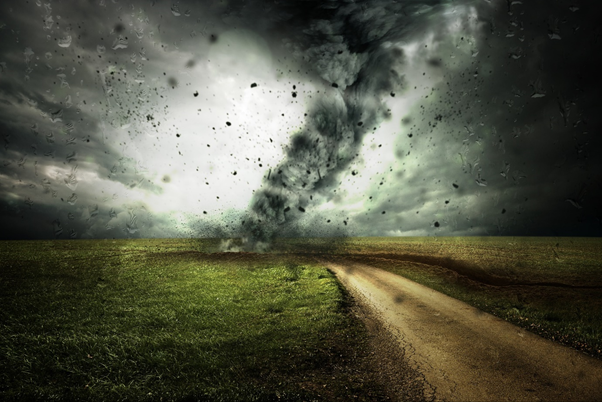 The report suggests that several private sector-led initiatives are already in play, and more companies and financial institutions must join the efforts.

It stressed that adequate financial and scientific resources allocation is a prerequisite to decarbonizing all sectors of the economy. At the same time, the pace and scale of climate mitigation programs must accelerate, it added.

The report was jointly produced by the UN Environment Program (UNEP), the World Economic Forum (WEF), and the Economics of Land Degradation Initiative ahead of the launch of the UN Decade on Ecosystem Restoration program at the World Environment Day on June 5.

Researchers underscored that more funding is urgently needed to prevent the rapid destruction of nature and the associated systemic economic risks. 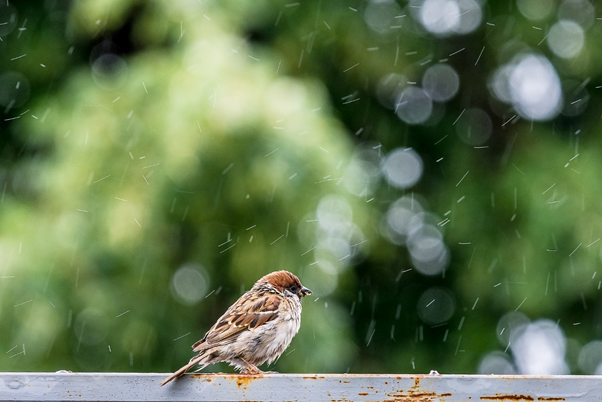 Also Read: The World Is Shifting to Cleaner Energy Forms, but What About Sustainability?

The UN Decade initiative will run from 2021 to 2030 to help achieve the UN Sustainable Development Goals. Scientists believe that it is the last chance to prevent a climate disaster.

The project aims at restoring our sensitive ecosystems to improve livelihoods and fight climate change. It also seeks urgent actions to boost investments for climate initiatives.

The plan is to increase forest cover, expand the agroforestry areas by up to 300 million hectares by 2050 and reduce carbon emissions. The report estimated that around US$203 billion are required to achieve these objectives.

A separate joint study of the UNEP and the University of Oxford has revealed that out of US$14.6 trillion announced by the world’s 50 largest economies to fight the coronavirus pandemic, only US$368 billion have been channelled to green initiatives.

Experts believe that investments in green technologies and infrastructure would promote sustainable development, thereby offering governments and private sector stakeholders opportunities to create new revenue sources for the future. In addition, the nature-based products or solutions would get access to a new market where they can grow and profit.