Shares of Chinese telecommunications companies including China Mobile Communications Ltd (HKG: 0941), China Telecommunications Corp Ltd (HKG: 0728) and China Unicom (Hong Kong) Ltd (HKG: 0762) lost up to 5.6 per cent on Monday, 4 January, the first trading day of the new year 2021 after the New York Stock Exchange announced to delist the aforementioned securities. The NYSE’s move to delist securities has come after the US government decided to block investment in 31 Chinese firms that are apparently controlled by China’s military.

The Hong Kong Stock Exchange-listed shares of all three companies tumbled in the wee hours of trading reacting to the retaliatory announcement of NYSE. 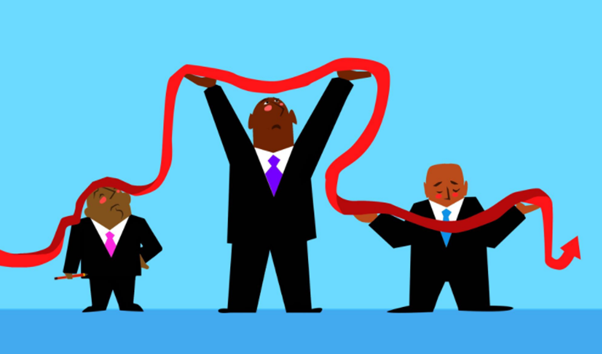 According to the NYSE’s order of delisting, any transaction in China Mobile Communication, China Telecommunications Corp and China Unicom (Hong Kong) Ltd will be prohibited from 09:30 am EST on 11 January 2021. Prior to the delisting of securities from the NYSE platform, a confirmation from the Depository Trust & Clearing Corporation (DTCC) will be sought on 7 and 8 January. The trading in securities will be suspended from 7 January onwards if there is no information from the DTCC.

However, the shares of China Telecommunications recovered a major chunk of its losses in the late trade with the stock settling at HKD 2.09, down 2.79 per cent. The stock of China Unicom slipped about 3.82 per cent to a day’s low of HKD 4.28 from the previous market price of HKD 4.45. Surprisingly, shares of China Unicom recovered all the losses recognised during the day and finally ended on a positive footing with a gain of 0.45 per cent at HKD 4.47.

Any securities, or derivatives that are “designated to provide investment exposure” to Communist Chinese Military Company (CCMC) will be barred from the trading activities, NYSE said in the order. Furthermore, trading of any closed end fund listed on NYSE will be halted if it has included any CCMC in the portfolio. The trading of the same fund will only resume upon the exclusion of all such CCMC in its portfolio.