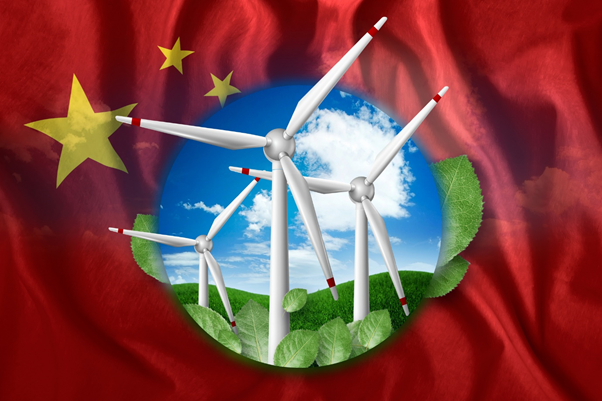 Largely thanks to Chinas effort, the Asia Pacific is the now largest wind-energy producing region in the world, with a total capacity of 347 Gigawatts.

The Future Of Wind Farms

It has been predicted that the total worldwide capacity will touch 1000 Gigawatts by 2024. China will continue to outperform the rest of the world, even as subsidies dry up for new installations. 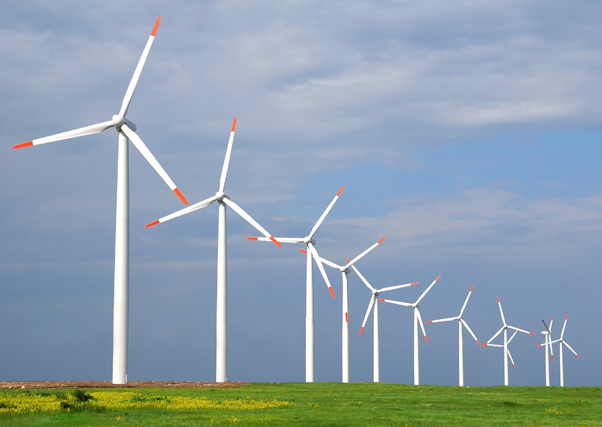 While China will dominate the space for the foreseeable future, there are some major wind farm projects across the world set to come on-line in the next few years, including: