The world and especially the New Zealand market has witnessed a growth in the use of Cannabis-based products over the years and it has happened because more and more people have come to discover its uses in health and wellness, leading to more and more companies investing in it. Recently, an organisation won the certification for the most eco-friendly operation. 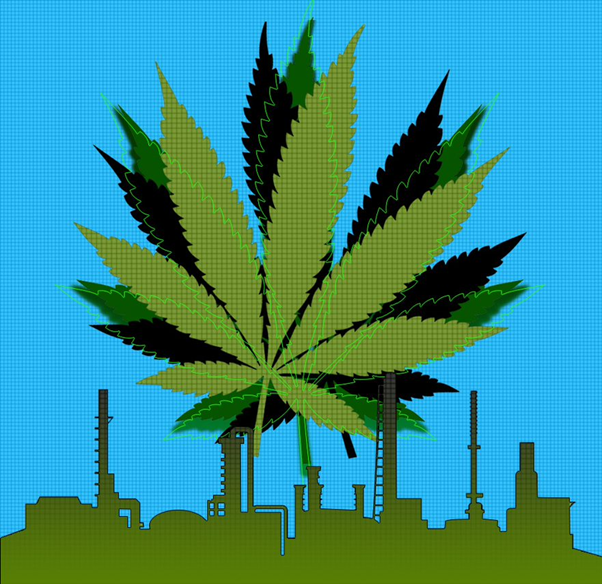 Greenfern Industries, a New Zealand-based organisation became the first-ever medical cannabis supplier to receive the prestigious Toitu Carbonzero certificate. This came after there was an audit conducted by Toitu Envirocare, the Company responsible for providing such certifications.

Also read: Is Psychedelic Treatment MDMA A Cure For PTSD?

This industry is known to have a lot of high-energy outputs during its production. This is why it is important to ensure that the energy used is processed properly so that it does not result in hazardous waste for the community.

So, it means that if a Cannabis-based company can work towards emitting lesser carbon waste and by doing so it wins a certification for it, these practices can be adapted by most other industries to ensure that they produce lesser carbon waste.

Shedding light on future plans, Greenfern said they were then setting up an aeroponic grow room. This would mean being able to grow their plants for the production of their products by using an optimum level of resources without any wastage of water or electricity. Dan Casey, the managing director of Greenfern, was of the view that he was extremely proud to get the certification now and the core values of his company have always believed in eco-friendly ways of industrial production.

Also read: Medical Kiwi Not To Be listed On NZX For Now

He further said that he assumed responsibility for setting a good example to the rest of the industry in the country. It could help the country in reaching its carbon emission reduction goals in the next decade, which could mean a lot of benefit to the environment in the long run.