With recovering share market, along with rising Bitcoin and soaring housing prices, Australia’s average wealth hit new highs. The average wealth of Australia has hit half a million mark, as the wealth of the Australians has been rising continuously. 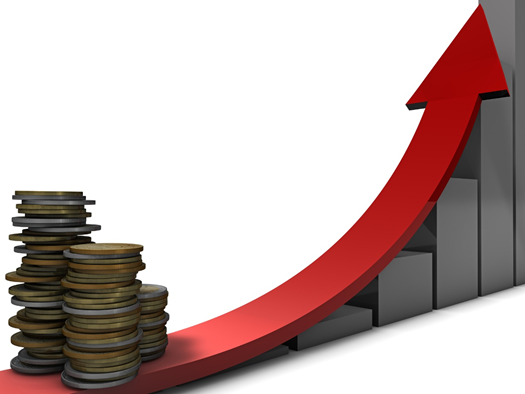 The growing household sector has played a major role in the wealth equation. According to the Australian Bureau of Statistics (ABS), the total household wealth increased by 4.3% during the March quarter 2021 to AU$12.66 trillion.

Residential assets have contributed nearly 3.5% points, that pushed the quarterly growth in the Australian household wealth, followed by the directly held shares and superannuation balances at 0.2% and 0.6% points.

According to ABS, the growth in household wealth has continued to rise on the back of increasing residential property prices, reflecting record low interest rates.

Also, a range of government incentives along with the recovery in the labour market has pushed the Australian household sector.

With record low interest rates, lot of Australian house buyers have been borrowing huge amounts and investing into the housing market. However, the total debt isn’t increasing that much, as the mortgage owners have been paying off their loans fast.

The Australian Household wealth grew by 15.3%, marking the strongest growth through the year since March 2010 at 22.6%.

Australia’s average wealth hits new highs: What does this mean?

Within the last three months, the value of all the land and dwelling increased by AU$576 billion. The value of superannuation also increased to nearly AU$141 billion that is AU$63 per person, per day.

However, in a recent speech, the Reserve Bank of Australia (RBA) has indicated the risks to the financial stability of the economy due growing housing debt.

Even though the RBA is concerned about the risks to the financial stability due growing housing debt, the future of Australian wealth is still likely to depend mostly on the Australian house prices, which further depends upon the interest rates. If the low interest rates continue for at least next two years, the average wealth of Australia is likely to hit even higher records.