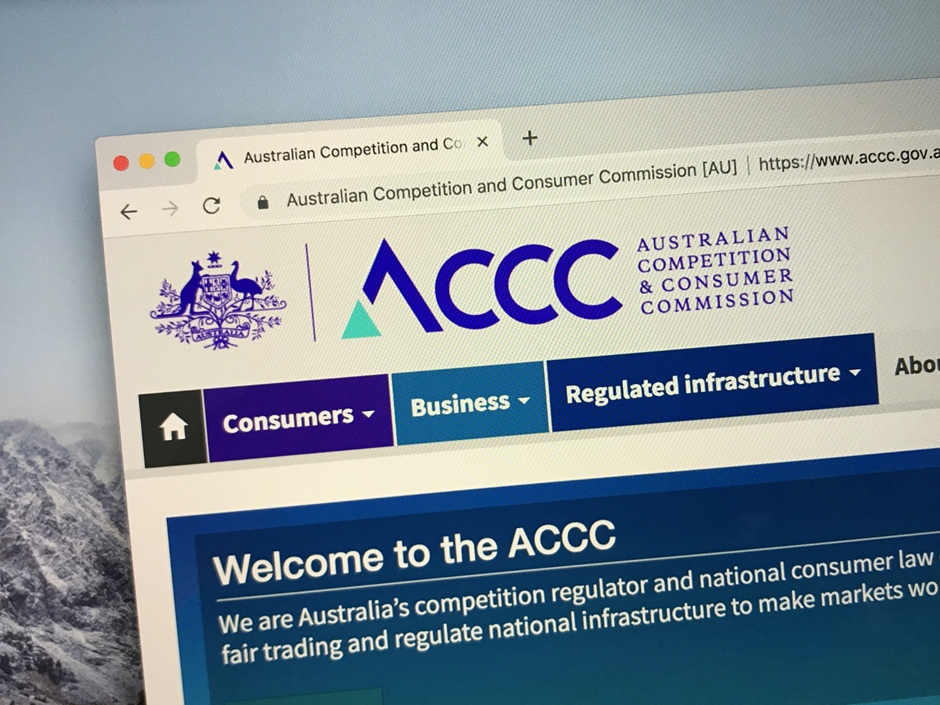 There are different types of test tests available in the market with different prices. Many factors affect their cost structure such as size of the order, supply chain used, etc. After compiling all the available data for these prices from suppliers and intermediaries, the ACCC said that these tests are being sold in the wholesale market for as low as AU$3.95 to as high as AU$11.45 per test. So far, the ACCC has contacted over 40 RAT suppliers, pharmacy chains and retail outlets where these RATs are being sold, to seek more information regarding their pricing and stock availability.

ACCC chair Rod Sims has described some of the recent price hikes as "clearly outrageous". Mr Sims said “There are several businesses that have repeatedly come to our notice thanks to the information provided by the public. We are asking those businesses to urgently explain the prices they are charging”

“We are looking in particular at reports of single tests being sold at around $30 or above from certain stores. For example, such sales have occurred from a number of King of the Pack and Metro Petroleum stores” he added.

According to the ACCC, any test that is costing above AU$30, even including the supply constraints is definitely too expensive and the suppliers might be taking an unfair advantage in the pandemic situation. It is continuing to examine claims by retailers and so far, have received over 1,800 reports since 25 December 2021. However, after raising an alert, the ACCC is now receiving lesser than 150 reports a day.

The ACCC also said excessive pricing of essential goods and services in certain situations may also be unconscionable conduct which is a potential breach of the Australian Consumer Law.

Apart from high prices, the ACCC has also received reports of retailers allegedly refusing to providing receipts or providing incorrect receipts to consumers. These reports mostly relate to convenience stores, pharmacies, petrol stations and supermarkets. Reports also include a store recording the sale of tests as “sandwich” sale. The ACCC is not in a mood to spare any of the misconduct and has clearly stated that businesses “could face penalties for this conduct”