Are radiation risks exaggerated? How safe are nuclear power plants?

Elon Musk recently suggested Europe restart investing in nuclear power plants to reduce its energy dependence on Russia. His statement “Radiation Risks Are Exaggerated” indicated that radiation risk is much, much lower than most people believe. However, how many agree to this?

The recent fire accident at the Zaporizhzhia nuclear power plant in Ukraine due to Russian shelling sent shock waves across the world. Though the fire at one of the largest nuclear power plants in Europe was soon controlled and there were no reports of causalities or major damages, the world stood still to the incident as it posed a risk of repetition of the nuclear catastrophe.

Related read: Ukraine-Russia war: Is the world at the cusp of nuclear catastrophe?

This was not the first time Ukraine posed a serious radiation leakage problem. Memories from the 1986 radiation leak accident at the Chernobyl nuclear power plant in Ukraine still remain fresh for many. At that time, Ukraine was a part of the erstwhile USSR or the Soviet Union. The city of Chernobyl still remains a ghost town, and the general population is not allowed to enter the area surrounding the power plant due to high radiation to this day. 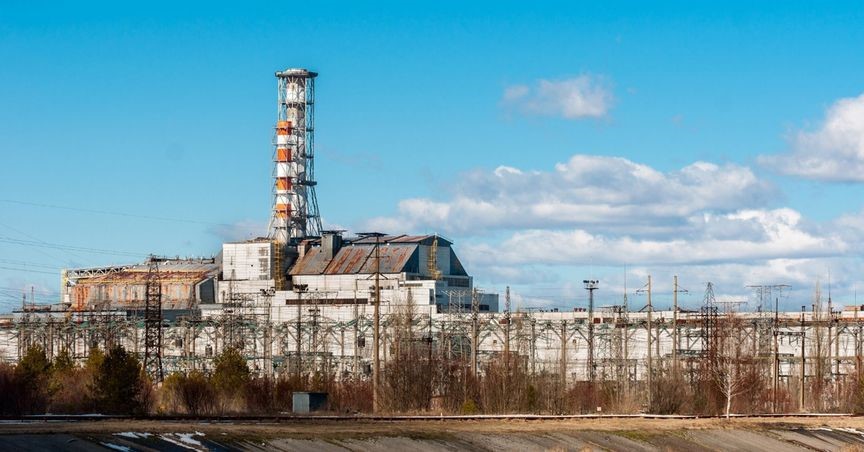 Is the risk worth taking?

The fire accident at the Zaporizhzhia nuclear power plant initiated a decade-old debate on how safe nuclear energy is. We all know benefits of nuclear power such as 24X7 reliable supply, no carbon emissions and potential to aid in lowering the dependence on fossil fuels like coal and petroleum.

However, aftermaths of the Chernobyl and Fukushima nuclear disasters make us think about whether the risk is worth taking.

In the current scenario, wherein the usage of fossil fuels is increasing, the average temperature of the Earth and available renewables are not enough factors to meet the demand, nuclear power seems to be the obvious answer.

So, we come to our original question how safe are those nuclear power plants? The answer to this question is not easy as it involves a lot of technical analysis of the entire process of power generation, starting from uranium enrichment to the safe disposal of nuclear waste material.

Natural uranium is not radioactive and cannot be used as a fuel. It needs enrichment and processing to make the fissile material to be used in reactors. A reactor is a place where a nuclear chain reaction occurs and heat is released, which is then used to produce steam to roll the generator’s turbine.

How safe are nuclear power plants?

The right question is how safe is safe enough? Like any high-end technology which possesses the potential for mass destruction comes with numerous fail-safe systems. The companies involved in the construction and operation of a nuclear power plant run several tests based on different scenarios that could lead to a potential failure.

Events like earthquakes of high magnitude, cyclones, floods, fires, failure of the containment zone or the cooling system or backup supports- all are accounted for the designing and planning phase. Mock drills are run before the plants become operational.

The two most common methods for the risk assessment of nuclear plants employed by designers are deterministic methods and probabilistic methods. Under the deterministic method, the designing team postulates an accident, assumes a single failure criterion and then includes the failure of the back-up system that would be placed in such a situation.

A reactor is declared safe enough when this safety study demonstrates that there would be no system failure in a sequence of hypothesised accidents. The problem with the method is that it treats more common incidents the same way it treats rare ones.

The second method employed for risk assessment, i.e, the probabilistic method is based on the facts of how much risk people or the government is willing to take. There are nuclear regulatory agencies that set standards for the construction and operation of nuclear plants. There have been very few nuclear power plant accidents, so it is very difficult to quantify risks based on experience.

Most of the nuclear power plants operating today use the deterministic method to determine their safety standards. It could be supplemented with the probabilistic method for risk-inform regulations.

Countermeasures to avert any disaster depend on the kind of known threats prevalent in the region. No control system could be designed for problems that have never occurred or have a very rare probability of occurrence.