The tech wars are no joke. The industry moves at a frantic pace and innovation and product development rely on the acquisition and retention of talented staff.

This has been reflected in Apple Inc. (NASDAQ: AAPL) doing the best they can to prevent defections to rival and Facebook (NYSE:FB) owner Meta by offering their top engineers sizeable stock bonuses.

Apple have incentivised their top engineers in silicon design, hardware and software by offering them restricted stock units.

The bonuses have reportedly ranged from to as much as US$180,000 in some cases. Many of the engineers received amounts of roughly $80,000, $100,000 or $120,000 in shares, said the people, who asked not to be identified because the program isn’t public. The perk was presented by managers as a reward for high performers.

The war between Apple and Meta has been raging for months as Meta has nabbed several of Apple’s top performers.

While Meta has nabbed some one hundred employees directly from Apple, Apple have also enticed several Meta employees.

Meta operates in the social media realm, operating Facebook and Instagram as well as messaging service, WhatsApp. However, recently, it’s turned its focus towards hardware and the so-called metaverse and has offered employees significant salaries to achieve success in this area.

Meanwhile, Apple’s self-driving car team is focussing on keeping talent in its efforts to maintain its dominance in that area. Moreover, Apple’s focus on its next-generation devices, virtual reality and augmented reality headsets as well as future versions of its crown jewel - the iPhone. 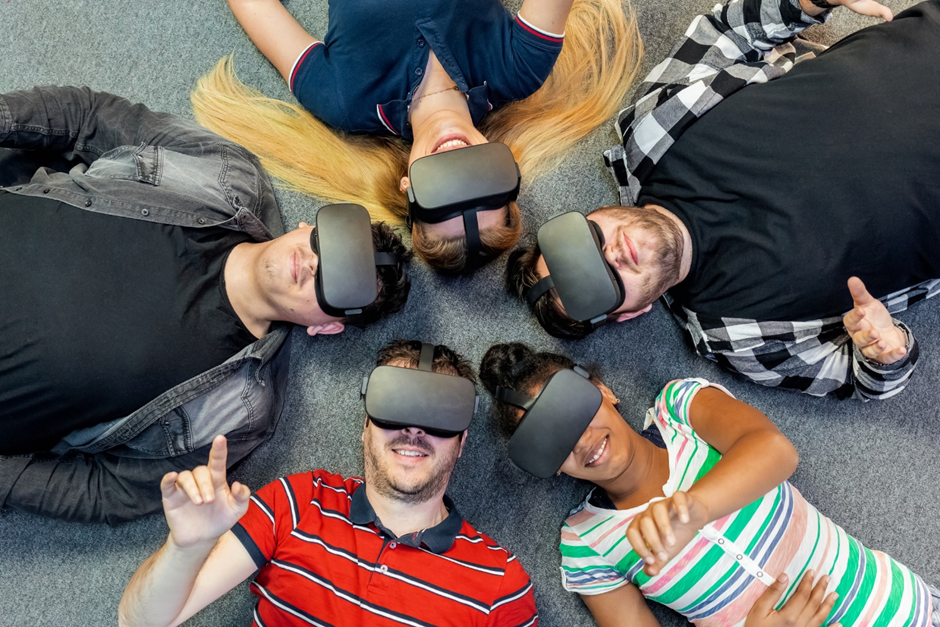 What Separates Apple and Meta?

While both these companies are looking towards a future in AR and VR, one thing that separates Apple and Meta is the issue of privacy. While Apple is very privacy and security-focused, Meta’s company, Facebook has recently started to focus on user privacy.

This could be a problem for the social media giant entering the lucrative AR and VR gaming space, which Goldman Sachs estimates could hit US$80 billion by 2025.

Gaming is by far the biggest cash generators across all app stores but the VR and AR headsets aren’t cheap so consumers may be reluctant to fork out large amounts of cash for Facebook’s brand – even if it’s now been rebranded as Meta.

On the other hand, Apple, which has a good reputation for its tough stance on privacy and security, could give the veteran tech company a leg up against Meta.

The metaverse is still a relatively new concepts and its difficult to know for sure how Apple and Meta’s efforts to bring it to the masses will work out.

One thing is for sure though: Facebook need to work hard to gain consumer trust when it comes to user privacy. Meanwhile Apple will be focussed on reinventing itself in the metaverse, while maintaining its good reputation for maintaining user privacy and security.