Apple Inc (AAPL) on Monday became the first company to hit the coveted US$3-trillion-mark after the stocks’ relentless rally in recent days before slipping at the close.

On the first day of the trading in 2022, the Cupertino, California-based company finally capped the elusive milestone after the stock breached the US$182.88 mark in intraday trading.

This shows investors’ robust confidence in the technology company, said an analyst. A Wall Street strategist said it just goes on to show Apple’s dominance in the eyes of investors.

Apple had recently pledged to keep launching new products, from laptops to iPhones, as it steps into the new year while it explores new areas in the realms of automated cars and virtual reality.

The stock’s record intraday high brought Apple’s valuation to just above US$3 trillion. However, it ended the session at US$182.01, up 2.5%, which put its market capitalization at US$2.99 trillion.

Also Read: Top technology and gaming stocks to explore in 2022 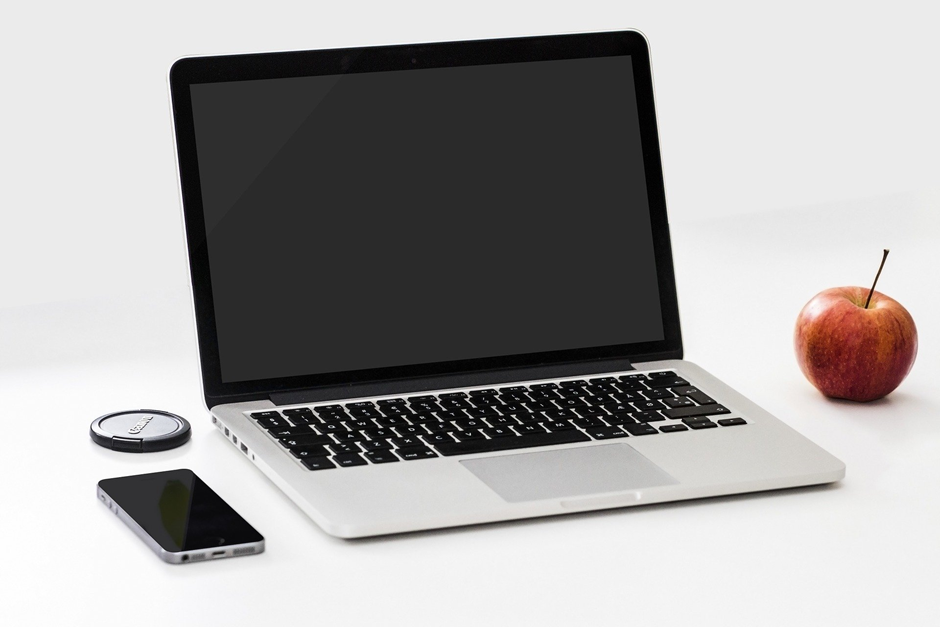 Apple shares the US$2 trillion club with Microsoft Corp, now worth about US$2.5 trillion.

In 2018, Apple become the first company to cross the US$1 trillion mark. In 2020, the Silicon Valley company broke another record after surpassing the US$2-trillion-mark.

By contrast, Alphabet, Amazon Inc, and Tesla have market values above US$1 trillion.

The rapid adoption of technologies, such as 5G, AI, and VR, has helped them climb the market ladder as more and more investors moved away from the economy-sensitive stocks during the pandemic, say some analysts.