Online retail giant Amazon (NASDAQ:AMZN) has progressed further on its commitment to make the Company a net-zero carbon emitter by 2040. The Seattle-headquartered firm signed an agreement to purchase 380MW of green energy produced from an offshore wind farm. 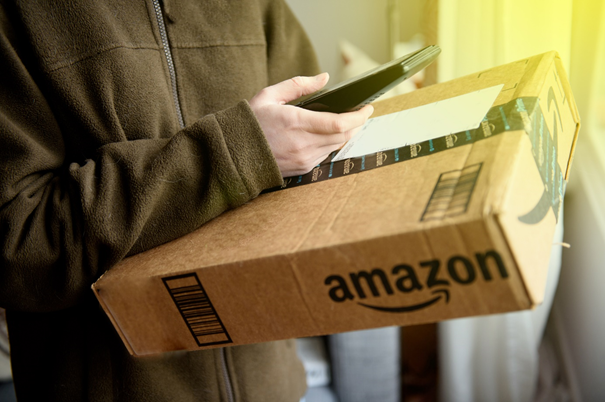 Recent Update: What you need to know about Andy Jassy, Amazon’s Next CEO

The wind energy project is located in the Netherlands part of the North Sea. The project’s total generation capacity is 759 MW and is developed by CrossWind, a joint venture between Shell and Eneco.

The wind farm has 69 wind turbines and is expected to become operational by 2023. The deal is also significant as it is the single largest renewable energy projects that Amazon has been involved in so far. Amazon has 187 solar and wind projects worldwide and is working aggressively to achieve its target to run the business operations entirely using renewable energy by 2025. 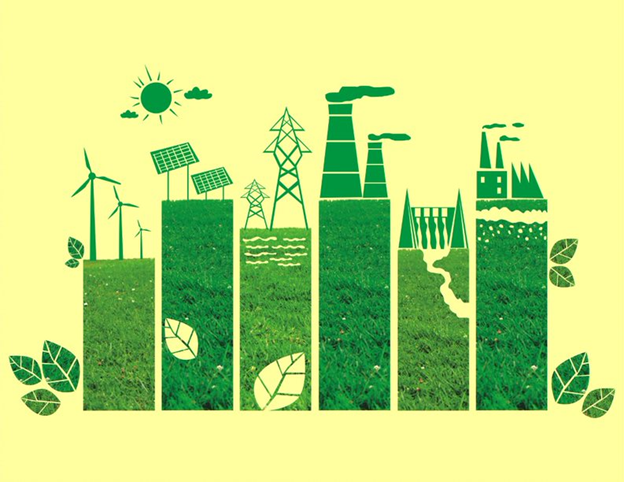 The offshore wind project is now known as Amazon-Shell HKN Offshore Wind Project. It is a subsidy-free project being located 18.5 Km from the coast of Netherland. The wind farm is spread over 125 KM2 and will put several new technologies on testing that could provide a strong foundation for future renewable energy projects.

The project will be online by 2023, and the off-take of power by Amazon will commence in 2024. The Company will receive 250 MW from Shell and 130 MW from Eneco.

Amazon and Shell have also partnered on other green projects, including the supply of sustainable jet aviation fuel for Amazon’s cargo network. The deal involved supplying 6 million gallons of fuel by Shell Aviation.

With the HKN Offshore Wind Project, Amazon inches closer to its goal of becoming a zero-carbon emission player and has become the largest corporate buyer of renewable energy in the world.