US-based BNPL firm Affirm is now on NASDAQ boards. Shares of the company ended almost 100% higher on the first day of trading on Wednesday in the US.

Paypal Co-founder Max Levchin is the Chief Executive Officer of the company. Affirm has over 6.2 million customers and more than 6.5K merchants on its BNPL platform. The company was founded in 2012 to deliver value to customers as well as merchants. 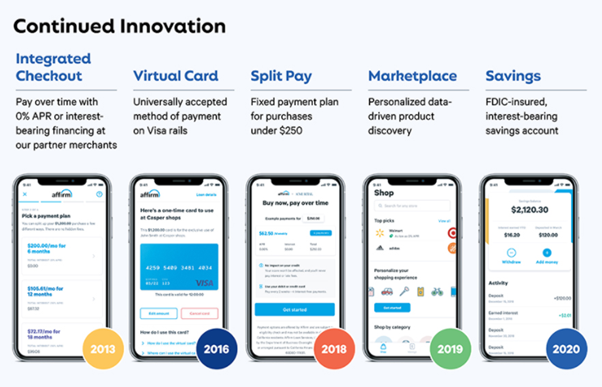 Shares of San Francisco-based company breached $100 mark during the day. The IPO was priced at $49, which raised $1.5 billion for the company. Affirm shares ended at $97.24.

Affirm is also a leader in the BNPL industry, which has seen significant traction since the onset of the pandemic. In response to increasing consumer focus, payment services giant PayPal has also launched BNPL services. 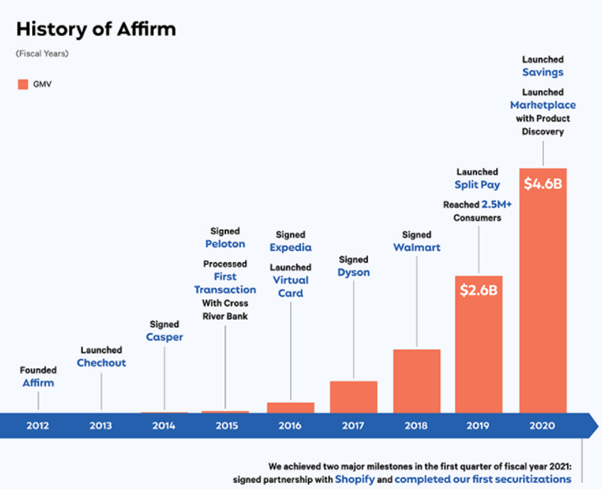 In the three months to September 2020, the company's revenue was $174.0 million compared to $87.9 million in the same period last year.

Merchants pay a fee to Affirm when a sale is executed from the platform. Its 0% APR product is generally the source of higher income from merchants. From consumers, the company earns interest income on loans originating from banking partners.