It is being expected that the Reserve Bank of New Zealand (RBNZ) may signal its willingness to raise interest rates later this year, as a number of data released recently suggest that the economy is overheating. 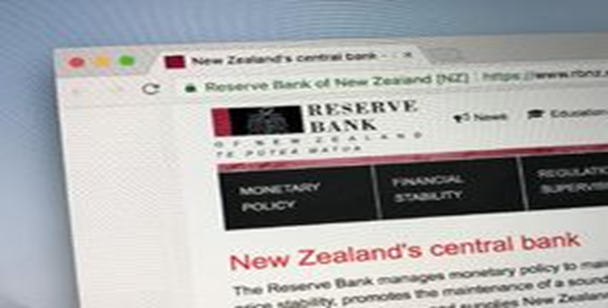 The four big banks — Westpac, Bank of New Zealand (BNZ), ANZ, and ASB -- taking cues from the optimistic data pouring in have said that they expected the first OCR hike to happen in November, with a further gradual tightening over the following years.

New Zealand's business confidence numbers that were reported last week indicated a sharp improvement, prompted the Bank of New Zealand (BNZ) and ASB Bank to talk about hike expectations in November 2021. The same banks had previously projected that the central bank would hike the official cash rate by September 2022.

It may be recalled that the RBNZ held interest rates at 0.25% in May, but hinted at a hike as early as September 2022.

Also Read: Why are commodity prices rising and what is its impact on inflation?

It is now being expected that it might indicate an earlier date for interest rate hikes in view of the overheating of the economy. Economists at the BNZ and ASB Bank said that the inflationary pressures on the economy were enough to justify pulling forward the rate hike expectations to November this year.

The ASB analyst, in a note that had forecast the hike to be done in November, had also stated that since the economy was so buoyant, there was clearly no need for a monetary stimulus to support the economy therefore, the central bank could start tightening the monetary policy from November 2021 itself.

Sharon Zollner, the chief economist at ANZ and the main protagonist of rate hikes, said that the New Zealand economy did not need any more demand right now. There is already too much of it leading to high inflation. She said the economy was overheating.

Whether the RBNZ thinks along the same lines, needs to be seen Wednesday when it is likely to indicate its willingness to begin interest rate hikes later this year.