The Federal Open Market Committee (FOMC) in December last year had announced it would reduce the central bank's bond-buying programme at a faster pace than what it was outlined at the November meeting, citing risks from rising inflation. The FOMC had also discussed reducing the central bank's balance sheet by not reinvesting maturing securities. However, there was no discussions on the timing.

With most of the central banks following the US Fed's footsteps, will the Reserve Bank of Australia (RBA) increase rates earlier than expected?

The RBA had earlier indicated that the first interest-rate hike is unlikely to happen before 2024 as faster wage growth and inflation would take some time. Let us understand what the central bank's possible rate action could be on three key parameters-GDP growth, inflation and wage growth. 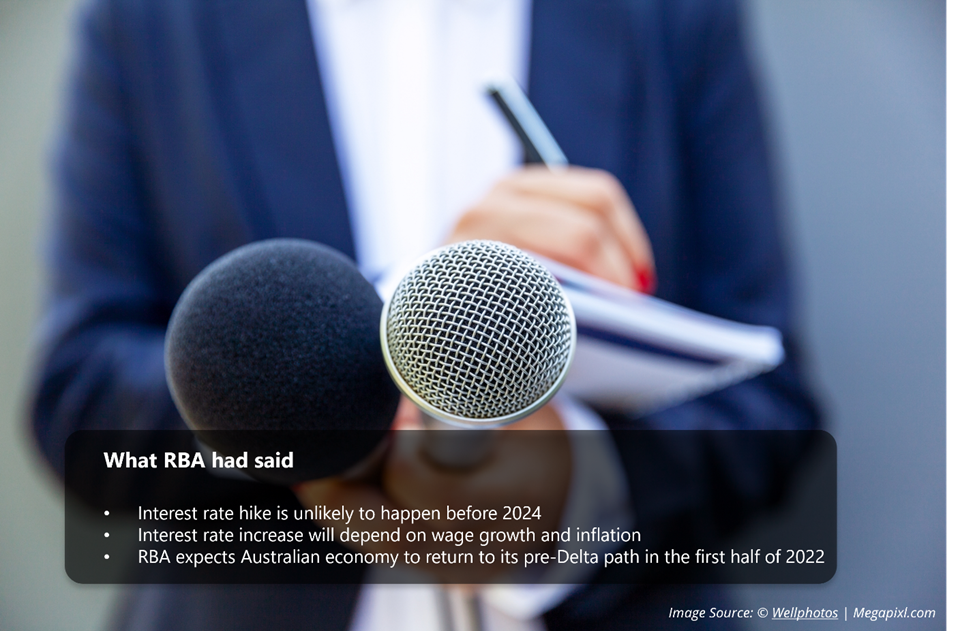 The RBA in its 7 December 2021 monetary policy statement had said that the Australian economy was rapidly recovering and is expected to return to its pre-Delta path in the first half of 2022 and the emergence of the Omicron strain, although a source of uncertainty, is unlikely to derail the economic recovery process.

However, the pace at which the Omicron strain of COVID-19 is spreading, and with the government imposing restrictions on public movement, it could derail the economic recovery process, believe economists.

Due to the wider spread of Omicron, New South Wales (NSW), Australia's most populous state, on 7 January 2022 announced some activity restrictions. Other states may soon issue similar guidelines

Worth mentioning here is that brokerages have already started pricing in the impact of Omicron on the country's GDP growth. Global brokerage Nomura on Friday, cut Australia's GDP growth forecast for 2022 from 3.7% to 3% citing fears of the South African COVID variant. Nomura expects Australia’s Q1 GDP growth to remain flat as against its earlier estimate of 1.4%.

As per the data released by the Australian Bureau of Statics (ABS), in the September quarter, CPI inflation rose to 3% annually and on a quarter-on-quarter basis it stood at 0.8%. A big part of the price hike was led by energy and property prices. While energy prices are driven by global factors like international crude prices, one of the prime reasons behind the jump in property prices is ultra-low interest rates. Other commodities and household items are yet to make a significant impact on the CPI numbers.

Worth noting here is that that unlike in the United States, where inflation has shoot up to a 40-year high level of 7%, overall inflation in Australia is still under control and is within the tolerance level of the RBA. So, the central bank should not be in a hurry to hike key policy rates. 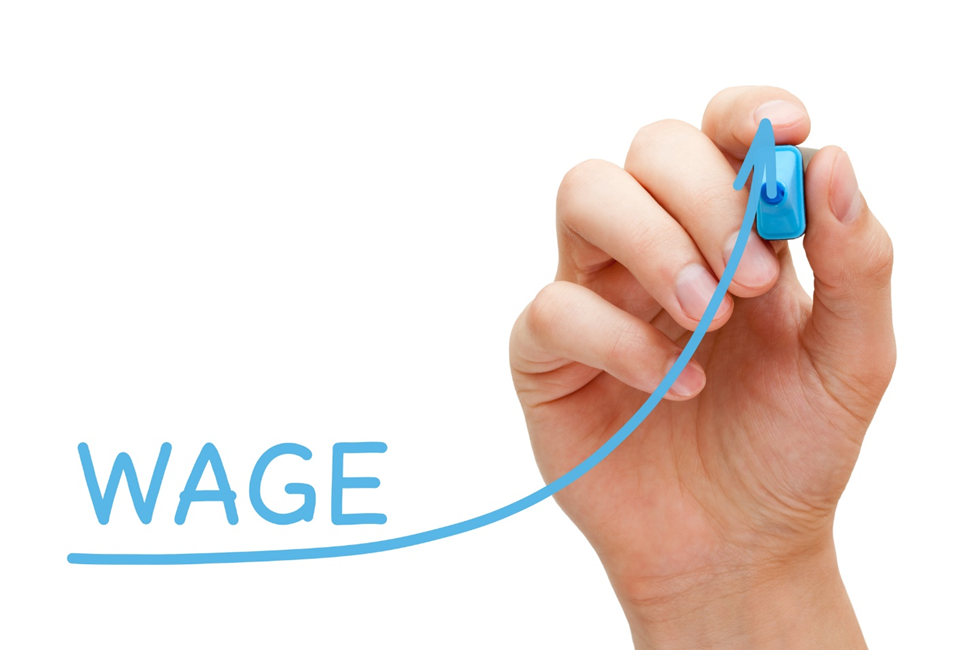 The RBA in its November minutes had said that wage growth is expected to rise to 3% by end-2023. As per the data released by the ABS for the September quarter, wages grew at 2.2% on an annual basis. This rate is much lower compared to the rate seen in the US. Employment report in the US for the month of December shows in the past 12 months wages grew at 4.7%, much higher than the expected rate of 4.2%.

The current economic situation in the US probably supports the US Fed's action of increasing interest rates sooner than expected. However, the current situation in the Australia does not warrant preponement of the rate hike plans by the RBA. Also, the way the COVID situation is unfolding in Australia, its economic revival is most likely to get affected. Now, given this situation, it is worth watching out for the central bank's next rate action.

ALSO Read: Is Australia staring at stagflation in 2022?