Higher costs of living are gripping Australians by the throat, with rising postal costs being the newest addition to the list. Amid the backdrop of soaring inflation, rising interest rates and power outages, the Australian population now must go through high postal costs as well.

Concerns have surfaced as Australia Post- Australia’s largest postal network has announced an increase in its surcharge. Earlier standing at a value of zero percent, the surcharge has now been set at 7.9% for July. Much like Australia Post’s move, TNT has also applied a surcharge of 28.6%, while Toll has set a surcharge of 33.19% for propriety shipments.

Higher postal costs have added to the existing inflationary pressures seen in the country. Much of these inflationary concerns are tied to international factors that may not see a resolve in the short run. Higher costs of fuel emanating from the Russia-Ukraine war are at the heart of the current problem.

Why are postal costs rising?

Earlier this year, the Chief Executive of Australia Post had forecasted that costs of shipping goods are set to rise in the latter part of the year. The reason cited for the same was the rising inflation stemming from Covid-19 and the Russia-Ukraine war.

However, the problems have only accelerated with time, and the country is in a much deeper crisis now. Rising prices have threatened economic growth, landing a hard blow on households. Rising interest rates depict that the economy is in a transitional phase, where many individuals are facing a financial crunch. 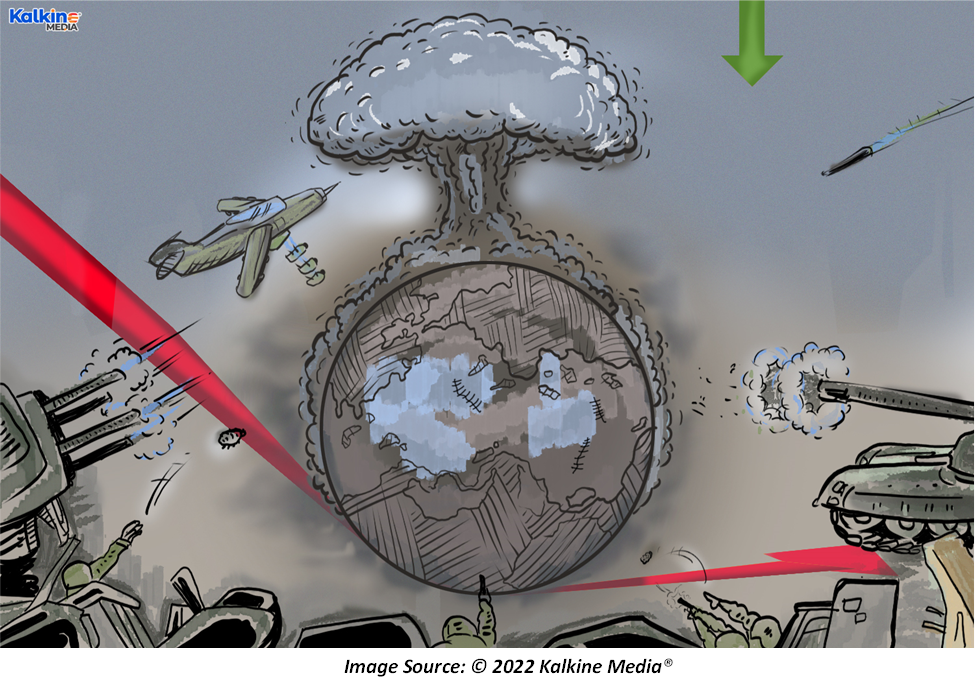 The main reason for the current increase in surcharge rates is rising fuel costs. The Morrison government had promised a fuel excuse cut, which came at the cost of transport companies. The tax cut was funded by removing the fuel tax credit for transport companies. However, this removal of the fuel tax credit has meant that postal companies are now increasing their surcharge rates. These higher costs were passed on to retailers and finally to customers, contributing to higher inflation.

Postal services are facing dire circumstances due to the rising supply-chain snags visible across the globe. The global supply network has been hampered, leading to shipment delays and rising transport costs. Australia Post saw declining profits due to slower business and declining retail conditions. However, the profits are expected to bounce back by the end of this year.

What can be done now?

There are many problems associated with postal services in a high inflation environment. For instance, every time the delivery package is not received in the first attempt, there are additional fuel and transport costs required to fulfil a second attempt at delivering the parcel.

This also has significant environmental impacts, which are not directly accounted for. Customers should avoid generating a high number of attempts at delivering a parcel. Getting the first-time delivery would help reduce transport costs to the company and fuel wastage as well.

A more efficient and cost-effective system also needs to be introduced by the government. The government should also consider alternative routes of transportation that are more environmentally friendly.

Customers should be made aware of the importance of availing first-time delivery and how they can help simply by receiving the delivery in the first go. Additionally, centralised dropping points in apartments or office buildings allow lesser wastage of fuel. These small efforts can help create a better outlook for Australian consumers and the economy.