Properties are being snapped up in New Zealand quickly. Several properties in various regions are experiencing a decline in the time a house is sold in the market as compared to 2020.

As per the latest data from real-estate consultant Trade Me, an average Kiwi is taking just 27 days to sell a house in NZ, up 25% as compared to 36 days taken in March 2020. 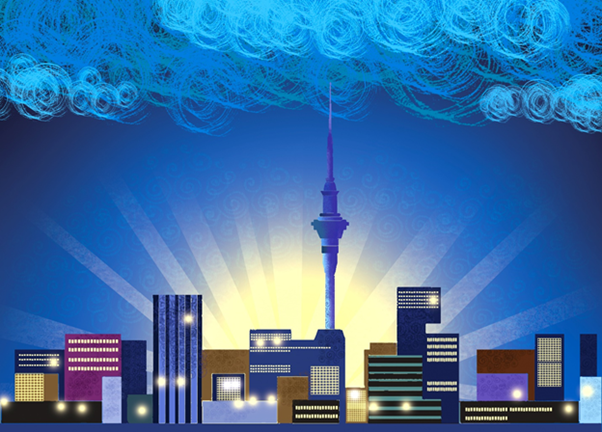 The Property consultant’s Sales Director Gavin Lloyd said the site looked at factors like for how long a property is on the market and how quickly it sells. He added that before COVID-19 lockdowns, the average time onsite for a property was 45 days in February 2020.  This had fallen by 40% last month, and houses are now taking less than a month to be sold.

He noted that soaring demand for property was behind this trend. In March, the demand for homes for sale in NZ increased by 26% over the previous month.

Thanks to relatively low interest rates and the money that has remained in the economy due to a lack of travel opportunities, new buyer demand has risen considerably. By being relatively strong, the economy and the job market have also aided buyer sentiment. Government tax alterations last month and the RBNZ’s stricter LVR restriction also added to the rush.

Buyers are impatient to buy houses

Buyers are going to great lengths to procure a house, whether it's writing a personal letter or attempting to move tenders and auction dates ahead, as per Mr Lloyd.

DO WATCH: Are NZ house prices to drop in the near future ?

As per the property consultant data, houses in Waikato sold in 27 days, compared to 46 days last year, indicating that buyers were impatient to buy a home. In Wellington, where the demand has been weak for years, deadline sales generated the best results, selling in just 17 days, one day faster than tenders.

The quickest way of selling a house in Auckland city was auction, which took an average of 22 days. Further, the demand in Christchurch has accelerated significantly over the last year. The average time onsite for a house in the city in March was just 24 days as compared to 35 days a year ago.

The only place where houses were taking longer to sell than a year earlier was Gisborne. They sold in 31 days rather than 28 days in March 2020.

With the arrival of winter, things are expected to slow down as property buyers and sellers prepare for the colder months, as per Mr Lloyd. However, he noted that based on numbers, this does not appear to be a typical winter for the real estate industry.