Despite Omicron’s attempts to dampen the holiday spirit towards the end of 2021, Australians managed to rejoice during the festive season. The easing of restrictions turned out to be a boon for those wishing to meet their families overseas. More number of people flew outside the country than those returning back. Overall, the festive spirit resulted in booming international travel during November, as shown by the Australian Bureau of Statistics (ABS) data.

ALSO READ: How will slowdown in China's GDP growth impact Australia and other countries

After spending nearly two years cocooned within the country, Australians finally started warming up to international travel in late 2021. Additionally, the government’s decision to cool off restrictions nationally also helped foster a change in mindset regarding overseas travel. Since 1 November 2021, the government decided to allow fully vaccinated individuals and permanent residents of the country to travel internationally, without any major restrictions. 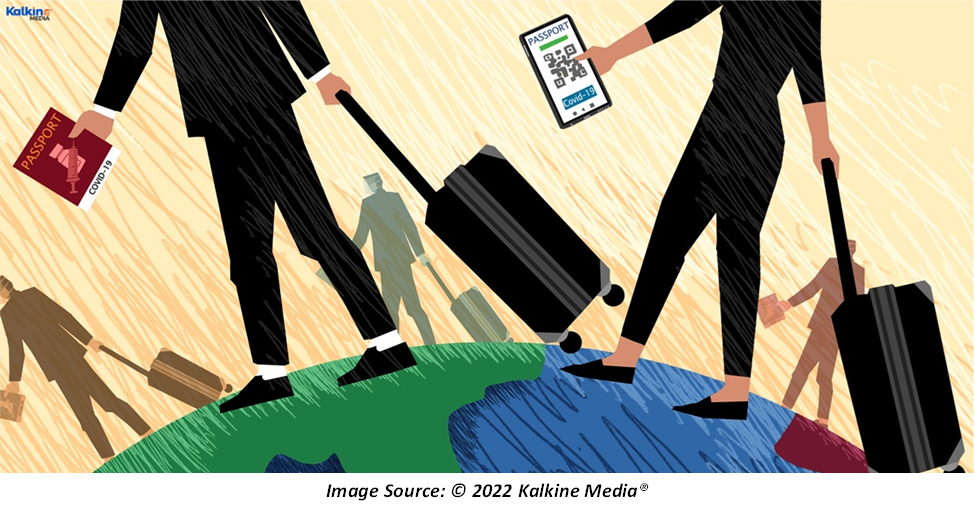 In November alone, there were 72,250 arrivals into and 91,100 departures out of the country. The recovery in travel continued in December as well, when arrivals and departures were at their highest since March 2020. The provisional data released by the ABS shows the largest monthly spike in December itself. However, international travel is still significantly lower than pre-pandemic levels, which roughly amounted to ten times the travel data seen in December.

The source of traveller inflow

The month of November marked an increase in short-term travel within the country, with 26,000 short-term residents returning and 61,000 residents leaving Australia. However, when compared with November 2019, the trips were 97% lesser in November 2021. The USA was the most popular destination country, from where around 14% of all residents had returned. 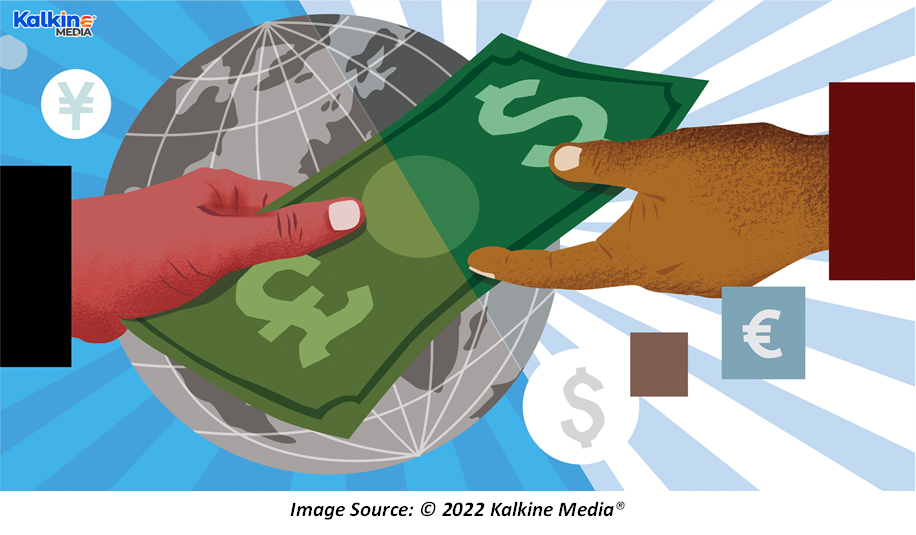 The lowering of restrictions also helped strengthen the economically strategic channel of student immigration. Compared to November 2020, there was an increase of 620 international student arrivals into the country, increasing the total student inflow to 770. However, the figures were again bleak compared to the pre-pandemic levels, as a drop of 98% was reported compared to November 2019.

As Omicron cases rise in the country, international travel could once again be hit in 2022. However, rising vaccination rates and the impetus being given to the booster shot could likely result in restrictions wearing off soon. Additionally, the country has accepted the Russian vaccine, Sputnik V for those coming into the country. Therefore, after a temporary slowdown, international travel may recover faster and more efficiently than the previous year.