China's economy expanded by only 4 per cent in the fourth quarter of 2021, its slowest pace in nearly two years. Growth in the world's second-biggest economy slowed considerably in the last quarter of 2021 as the government remained focused on containing the coronavirus spread with lockdowns, port and airport closure. For the full year 2021, China reported stronger-than-expected GDP growth of 8.1 per cent.

Data suggest, consumer spending in the world's second-biggest economy and Australia's biggest trading partner, slowed sharply in the fourth quarter of 2021 (Retail sales increased by only 1.7% annually in December as against 3.9% in November 2021.) as the country tightened virus controls. The housing sales figure was also discouraging in December.

Reacting to these economic data, People’s Bank of China, the country's central bank, cut the rate at which it provides one-year loans to banks by 10 basis points, in stark policy divergence with major economies such as the US and Europe. This was the first reduction since April 2020.

Along with the rate cut, the Chinese central bank also injected liquidity into the economy by offering 700 billion yuan of one-year loans, higher than the 500 billion yuan maturing. It also infused an additional 100 billion yuan with seven-day reverse repos, more than the 10 billion due.

These policy measures from People’s Bank of China confirmed earlier signals from the Chinese government that it would use fiscal stimulus to counter economic headwinds. 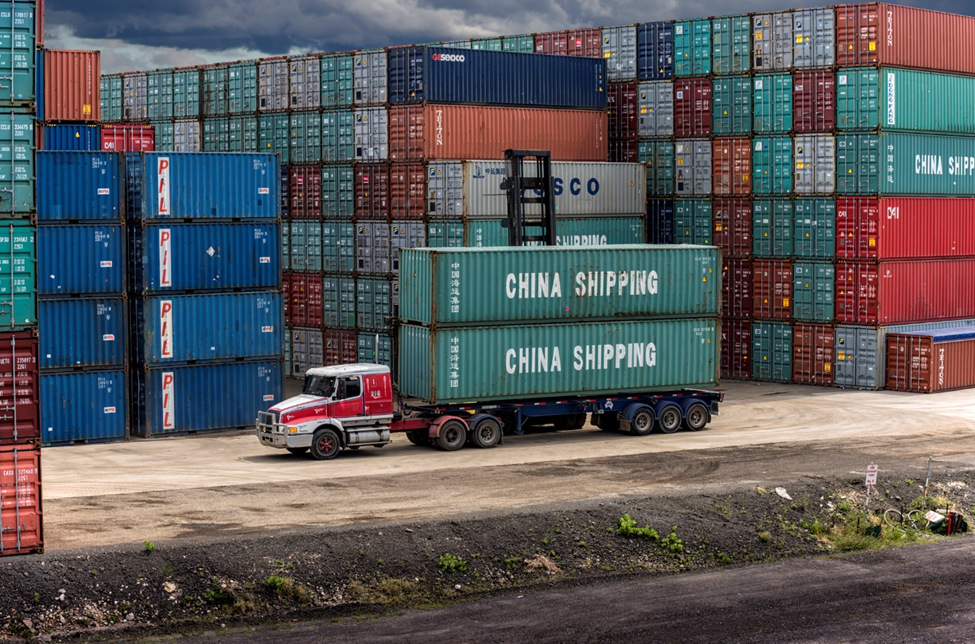 Meanwhile, due to the Omicron outbreak, Beijing has imposed strict measures, including a lockdown in Xian and a partial lockdown in Tianjin, a major port city of the country.

With lockdowns imposed in several cities in Henan province, house to world's largest iPhone factory, as well as on the manufacturing cities of Zhongshan and Zhuhai, manufacturing activity is set to get disrupted in China in the coming days.

Given the expected slowdown in manufacturing, one of the country’s biggest growth engines, economists believe Beijing could introduce further stimulus measures to regain the lost momentum in economic growth, a move that could benefit Australia's major exporters.

Economists say China could resort to higher spending on construction and infrastructure, its traditional tools for reviving economic activity. This, in turn, will boost China's demand for iron ore and coal. Given the fact that Australia is the biggest supplier of these commodities to China, it will boost Australia's exports.

ALSO READ: Why does China want to strengthen economic ties with New Zealand?

In an interesting development, the Chinese President on Tuesday urged Western countries not to go ahead with their plans of raising interest rates as it could challenge global economic and financial stability. Xi called for stronger international co-ordination on fiscal and monetary policy as China and the West are moving in opposite directions on the policies front. He said, "major economies should see the world as one community."