What is the current state of inflation in OECD area?

While inflation rates have been a worrying issue globally, the Organisation for Economic Cooperation and Development (OECD) nations seem to have faced the worst impact out of all. Inflation has been soaring in the OECD region for some time, with inflation reaching levels unseen in over 30 years in January. Now, the organisation has released the consumer price index data for February 2022.

To the uninitiated, the OECD comprises 38 member nations that share common eco-social problems and work towards resolving them. These nations include Germany, Italy, France, Hungary, the Czech Republic, Poland, Austria, and Slovakia. All these OECD nations are highly dependent on Russia for their gas imports. Most notably, Germany is heavily reliant on the gas pipeline coming from Russia.

DO NOT MISS: Australia-India 'groundbreaking' trade deal: How will it benefit both nations?

What does the latest OECD inflation report suggest? 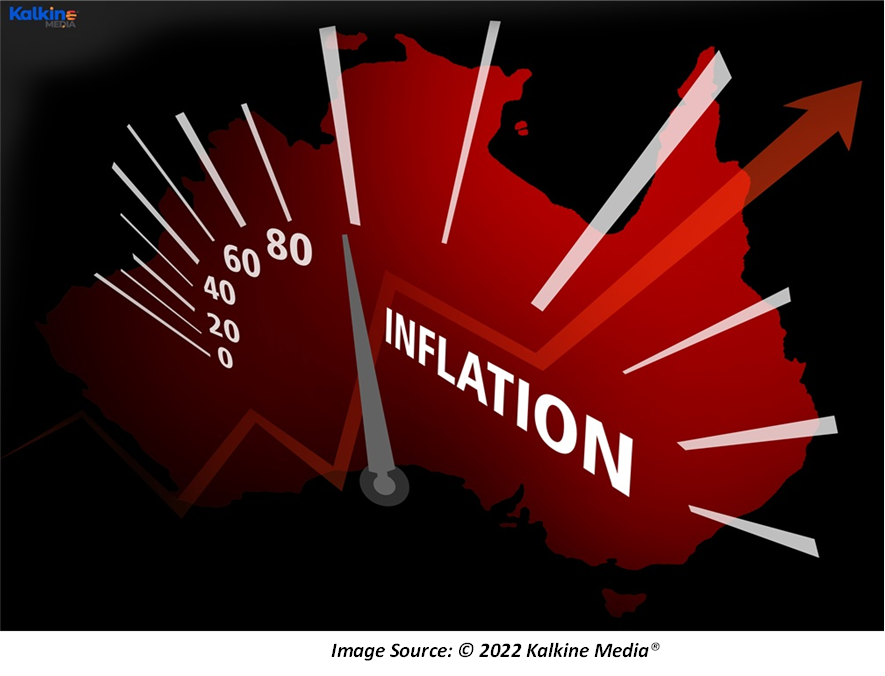 The Russia-Ukraine war can be blamed for much of the atrocity seen in price levels across the OECD nations. Heavy sanctioning, the disruption of existing supply chains and worsening political ties seem to be driving inflation across most OECD nations.

ALSO READ: When will Australia’s petrol prices come down?

OECD further stated that energy prices had contributed greatly to the rise in prices seen across the member countries. As per the report, year-on-year inflation has risen to 5.5% in the OECD area, excluding food and energy.

In Canada, Germany, the UK and the US, inflation excluding food and energy was the main driver of overall inflation. However, energy price rises primarily drove inflation in France and Italy.

As the Russian invasion of Ukraine ensued, disturbing claims were made by Russia. One such claim was that Russia would cut the supply of gas to major European countries. Though the move could be equally damaging for Russia, the country made these blunt claims in retaliation to Western sanctioning.

Commodity and fuel prices have largely picked up on weaker market sentiment and delayed shipments. Additionally, financial systems in Russia became handicapped after the country was cut off from the SWIFT platform.

In fact, the situation has quickly deteriorated in Turkey, with an economic crisis taking shape. Particularly, the post-pandemic economic slowdown has contributed to a large-scale problem in Turkey. Additionally, a series of interest rate cuts have fuelled a price rise instead of promoting investment, exports, and overall growth.