Continuing the upward streak, private sector house approvals shot up for fifth straight month in November, clocking a 21-year high. The number of dwellings approved surged 2.6 per cent in November, supported by strength in Queensland and South Australia markets.

As illustrated by the Australian Bureau of Statistics (ABS) data, the private sector houses jumped 6.1 per cent, rocketing to a 21-year high, in the seasonally adjusted terms. Whereas, private sector dwellings excluding houses declined 3.9 per cent. The value of non-residential building approved dropped 27.4 per cent. 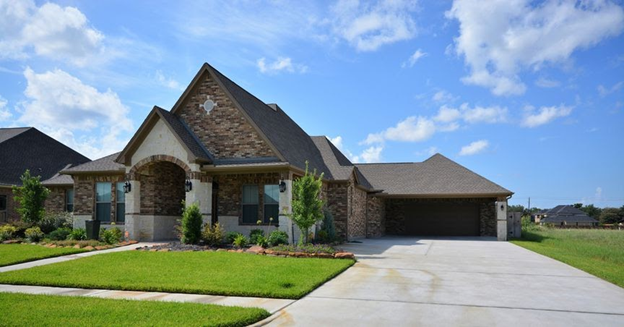 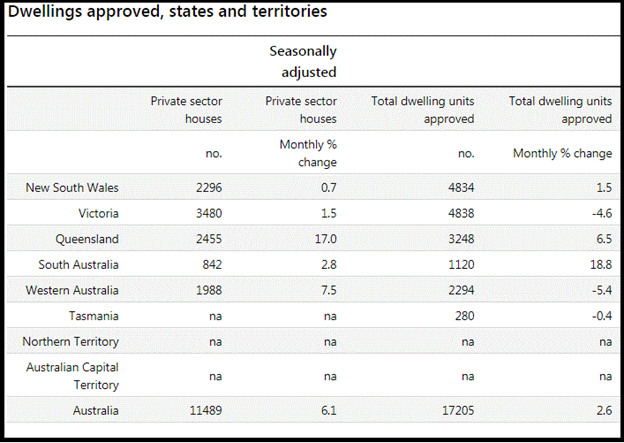 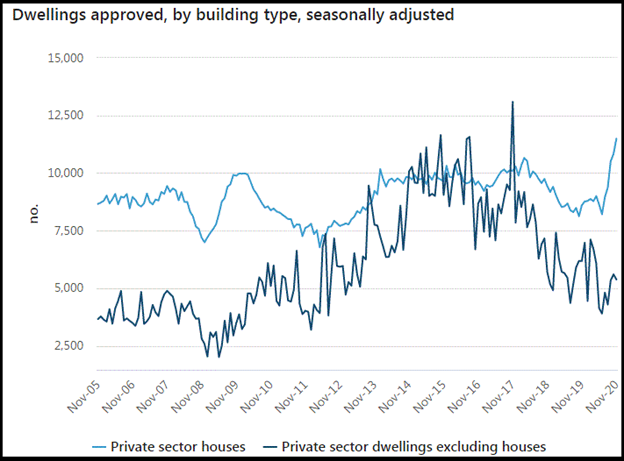 The value of residential alterations and additions reached an all-time high of  $857.2 million in November, while the value of total building approved declined by 8.4 per cent. The non-residential building propelled the decline, falling 27.4 per cent after having risen 59.3 per cent in October.

Meanwhile, property prices marked an uptick of 0.8 per cent in the September quarter, according to the earlier released ABS data. All capital cities except Melbourne, recorded price rise.