Australia’s seasonally adjusted balance on goods and services surplus surged A$1,641 million to A$7,456 million in October from the previous month. The surplus stood at A$5,815 million in the month of September. The goods and services credits increased 5 per cent or A$1,819 million to A$35,720 million, according to the latest data by Australian Bureau of Statistics (ABS) released on Thursday.

The imports of goods and services increased just 1 per cent or A$178 million to A$28,264 million, implying domestic demand is yet to completely pick up. It comes after the Australian economy posted a 3.3 per cent expansion in the month of September, bouncing out of recession. In the June quarter, the GDP had contracted 7 per cent, the worst figure since 1959. Higher household spending on goods and services, a rise of 7.9 per cent, drove the uptick. 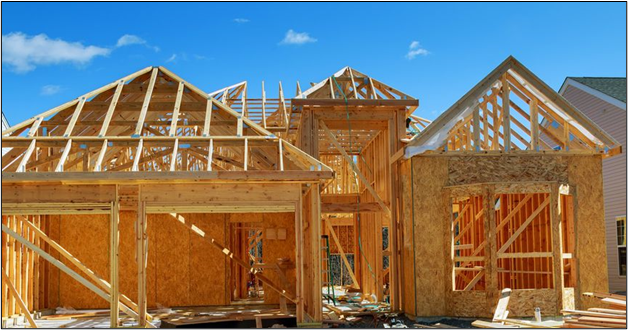 Commenting on the update, Head of Finance and Wealth at ABS, Amanda Seneviratne, said that the largest contributor to the surge seen in October’s owner occupier housing loan commitments is the construction of new dwelling that surged 10.9 per cent. Substantial increase was seen in the first home buyers who applied for these construction loans over the previous few months, according to the feedback from lenders, Seneviratne also said.