US retail sales unexpectedly rose in August amid lingering Delta virus concerns, buoyed by back-to-school shopping splurge and government payments to millions of households with children.

Retail purchases climbed 0.7% to US$618.7 billion last month after a downwardly revised 1.8% decrease to US$613.3 billion in July, the latest government data showed.

Excluding automobiles, sales advanced 1.1.8% in August, the largest gain in five months and surpassing the market expectation by a wide margin.

Economists had forecast a decrease of 0.8% in the overall retail sales, and a 0.2% decline, excluding the auto segment. On a YoY basis, retail sales were up by 15.1% in August.

The data suggests that Americans increased their spending last month, and employers also have largely resisted the urge to lay off workers, signs that demand is picking up.

As schools, colleges, and offices reopen, consumers splurged on groceries and merchandise along with higher spending on furniture and hardware. However, automobile sales saw a major decline for the second consecutive month in August amid a global chip shortage that crippled supplies. Vehicle sales fell 3.6% last month as dealers struggled to main their inventories despite strong demand. 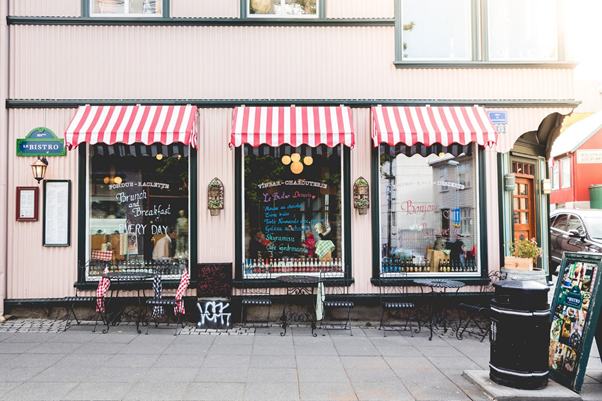 Restaurant sales were flat last month after rising rapidly for most of the second quarter and in June. Industry observers believe the Delta virus fears may have been a factor. People avoided restaurants with indoor sitting arrangements for fear of contracting the virus, they said. But despite this temporary pause, restaurant sales jumped nearly 32% over the past year.

Besides, people appeared to be changing their spending habits by avoiding high-risk activities like going to theatres and concerts or long-distance traveling. But broader forces like strong savings, job growth, and rising wages are driving retail growth and the economic recovery.

Still, concerns over the Delta variant weighed on the economy. Several economists have recently downgraded the growth estimates for the third quarter over worries from the Delta virus to global supply chain woes. But they are optimistic of recovery as more Americans get vaccinated.

In a separate report, the Labor Department said that unemployment benefits claims, a proxy for layoffs, rose by 20,000 to 332,000 in the week ended Sep 11.