US weekly jobless claims fell to a 52-year low as the economy rebounds from the covid effects.

On Wednesday, the Labor Department said the jobless benefits claims declined by 71,000 to 199,000 last week, the lowest level since November 1969.

The US unemployment benefits claims have been declining since a spike witnessed in September.

Economists said the decline in the Delta variant cases led to the improvement in the labor market.

Last week’s claims were calculated based on the seasonally adjusted data. On an unadjusted basis, though, the initial claims increased by about 18,000 to 258,600 from the previous week.

Rubeela Farooqi, an economist at High Frequency Economics, interviewed by Wall Street Journal said even if the data is inflated the overall message is the same.

According to her, the high labor demand but their short supply has helped stall layoffs. 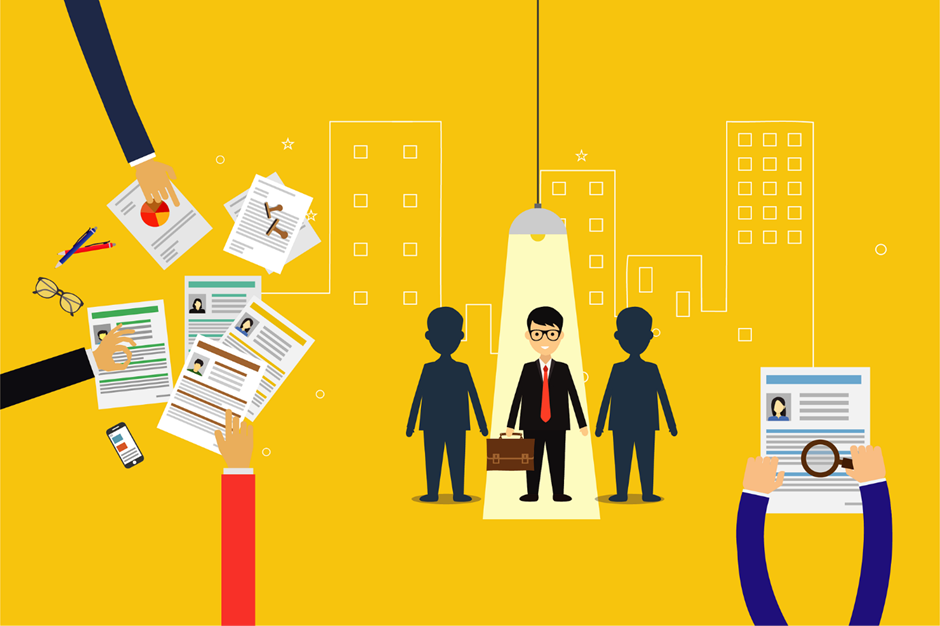 In addition, the unemployment rate dropped to 4.6% from 4.8% in September. But still, the US economy had four million fewer jobs compared to February last year, the Labor Department said.

The fear of contracting the virus and lack of child support have kept many parents away from work, further shrinking the labor force. This happened despite massive job openings across the economy.

Companies said they have been struggling to fill the vacancies.

For instance, those in the retail, hospitality, leisure, and logistics sectors are raising staff pay to discourage them from quitting their jobs during the critical holiday shopping season.

Meanwhile, the Labor Department said it will release the latest employment report on Dec 3.

Some economists, however, have sounded a note of caution about the improvement, stressing that the Delta threat is not completely gone. The upswing in cases could be a spoiler for the labor market. According to Johns Hopkins University, the coronavirus cases were up 13.5% on Nov 22 from a week earlier.