US home prices continued to rise in the second quarter on the back of robust demand even as supply bottlenecks lingered on, the National Association of Realtors said Thursday.

Average prices for single-family existing homes remained higher in 182 of the 183 metro areas compared to the rates in the same quarter a year ago, the industry body said.

The median home prices rose by over 10% in the majority of the areas surveyed. But at a national level, the average sales price of a single-family existing home rose by 22.9% in the quarter to US$357,900 compared to figures in the year-ago quarter as the homebuying frenzy continued, it noted.

Low-interest rates and work-from-home trends have spurred new homebuying demand over the past year, leading to a supply crunch, the experts said. The supply of homes in the market has dropped noticeably as potential sellers either canceled or postponed their plans to move, they said. 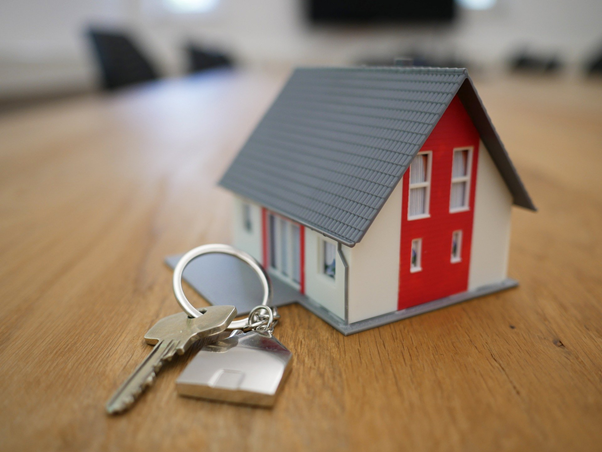 Also Read: US inflation rises slowly in July but remains at a 13-year high

However, homes listed for sale in the market are quickly sold off after a bidding contest. Interestingly, higher prices are also attracting sellers to the market, but the elevated rates may have driven some buyers to the fence, the experts noted.

The number of listings for home sales was up 13% in the month ended August 1 compared to the figures in the previous four weeks ended in March, the Wall Street Journal reported citing the real-estate brokerage firm Redfin Corp.

The metros areas in the southern and western regions saw the biggest spike in home prices in the second quarter, while Pittsfield in Massachusetts was the top gainer, according to NAR. The average home prices in Pittsfield jumped more than 46% from a year earlier, the data showed. Besides Pittsfield, Austin in Texas and Naples in Florida also saw significant price growth.

Also Read: US GDP grew by 6.5% in Q2, falls short of expectations