US consumer prices climb at fastest pace in 30 years

US consumer prices rose at the fastest pace since 1991, the commerce department said on Friday.

On a month-to-month basis, the index rose 0.3% in Sep from the previous month. The department further said that the index gained 0.2% MoM and 3.6% YoY after discounting food and energy items.

Furthermore, US wages saw the highest jump in 20 years.

The Labor Department on Friday said its employment-cost index increased by 1.3% in the third quarter from the prior quarter, the fastest rise since 2001. The index measures both worker wages and benefits. The pay increase was mainly in the hospitality, leisure, and retail sectors.

But, despite the rising cost and the termination of unemployment benefits in September, the data revealed that consumer spending also increased in the month.

The data pointed at the strong demand and severe supply shortages for flaring up inflation. Still, the wage hike will counterbalance the persistently high inflation and offer some relief, experts noted.

The latest data presents a major challenge for the central bank as it balances maintaining the momentum in economic recovery and confronting inflation. While a rate hike, at this stage, could slow down the economic recovery, the persistently high inflation might undermine the gains made so far. 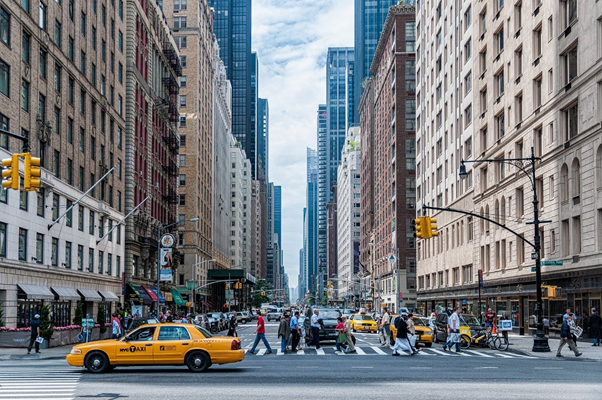 Consumer spending rose at an annual rate of 0.6% in September but down from 0.8% in August. During the same period, personal incomes declined 1% last month. It was due to a 72% decline in unemployment insurance benefits that balanced a 0.7% rise in wages, the government report said.

The enhanced federal jobless aid had stopped last month, forcing people to dig into their savings. The official data revealed that the savings rate declined to 7.5% in the month from 9.2% in August.

However, economists interviewed by Wall Street Journal said the spending slowdown is temporary and would improve heading into the holiday season, with a simultaneous decline in new covid cases.

Next week, the central bank is expected to announce paring back its covid-era bond purchases in November. It is also likely to increase the interest rate once the tapering is complete.