The UK’s retail sales plunged by 3.8 per cent in November in comparison with October as several stores remain closed due to the second lockdown and restrictions imposed due to the surge in coronavirus cases.

The Office for National Statistics said despite the sharp fall in the monthly sales, the overall sales stood above the pre-pandemic levels.

A quick look at the numbers for the month of November

The sales in the clothing retail space witnessed a sharp fall of 19 per cent. Store owners said that despite the attractive digital promotions such as Black Friday, the sales number fell due to the closure of stores caused by the frequent lockdowns. The sector has been struggling to recover from the heavy losses due to the pandemic crisis and lockdown and is still 30.5 per cent lower than the February levels.

The fuel store chain across the country reported a sharp fall in sales volume in November with a monthly decline of 16.6 per cent. This is due to lockdowns and restrictions which barred people from travelling. The sales volume was 23.8 per cent below than the February levels.

Household goods stores witnessed a growth in the sales volume by 1.6 per cent in November. This translates to 15.2 per cent higher than the February numbers. There was a considerable hike in sales of paints, glass stores and hardware, which collectively contributed nearly about 16.6 per cent to the November growth. Retailers feel these were advance purchases for Christmas celebrations, which led to the improved turnover.

The sales number of the food store rose by 3.1 per cent in November in comparison to October. The numbers are now 6.8 per cent higher than the February levels. This has been largely driven by consumers’ habits during the lockdown that had put restrictions on the hospitality sector.

Moreover, the Y-o-Y growth in retail sales volume soared by 2.4 per cent. Ecommerce again showed their prominence, and the online retailing constituted 31.4 per cent of total sales in comparison with 28.6 per cent in October. 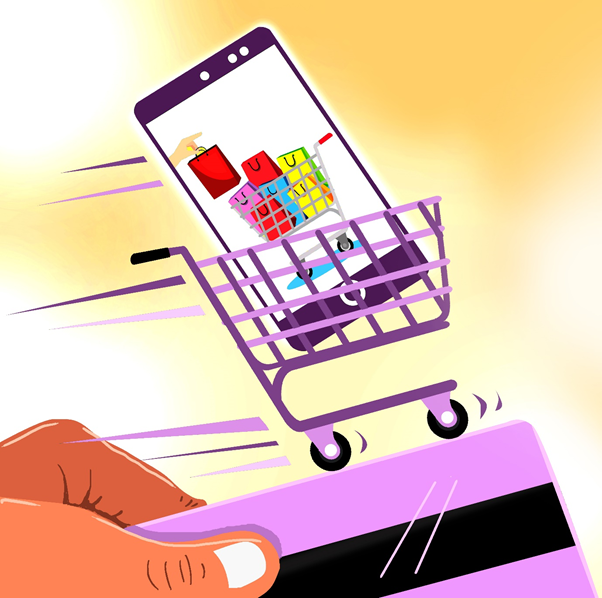 Many online retailers reported an uptick in sales similar to the first nationwide lockdown in March.